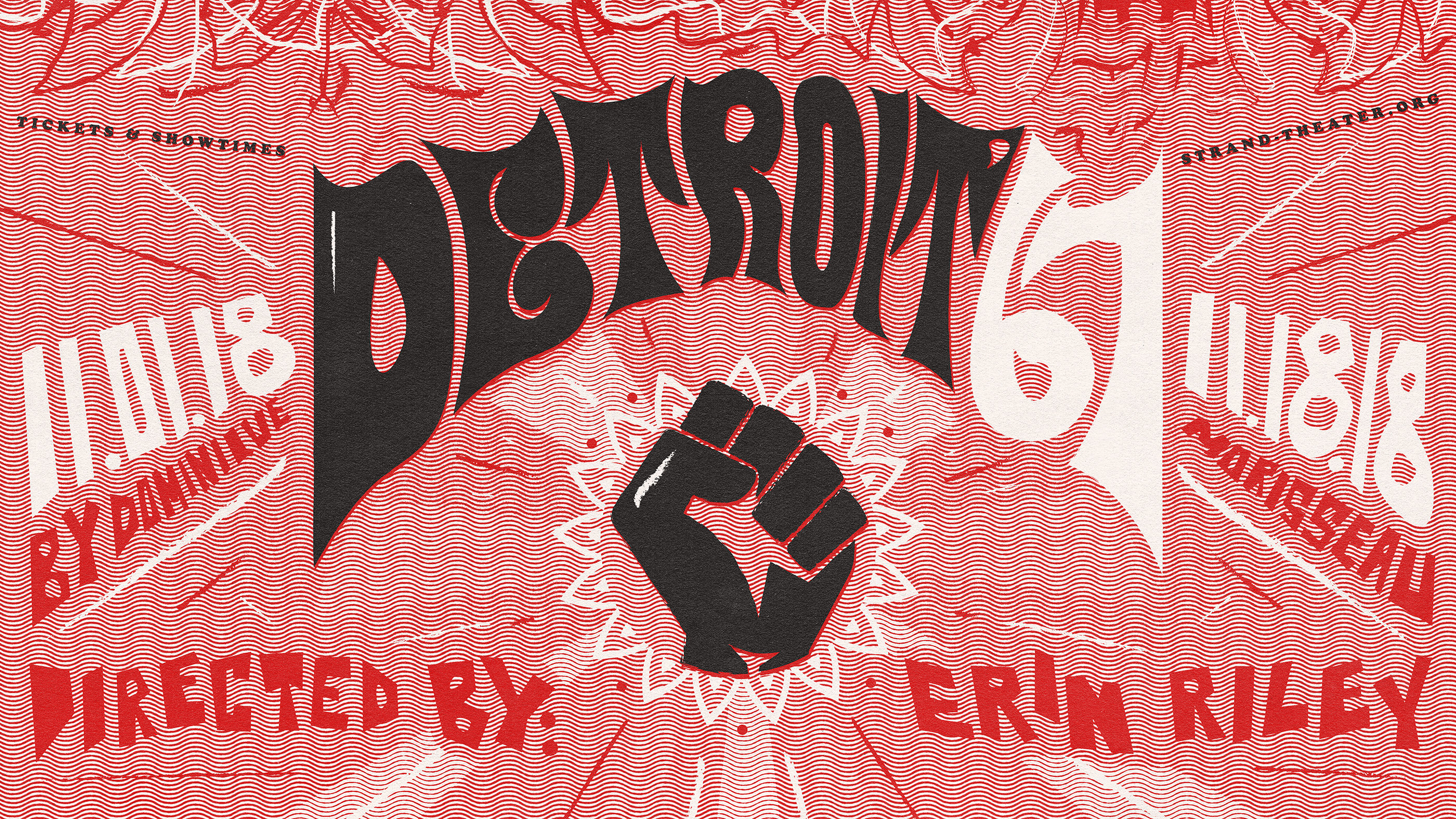 In 1967 Detroit, Motown music is getting the party started, and Chelle and her brother Lank are making ends meet by turning their basement into an after-hours joint. But when a mysterious woman finds her way into their lives, the siblings clash over much more than the family business. As their pent-up feelings erupt, so does their city, and they find themselves caught in the middle of the '67 riots.

DOMINIQUE MORISSEAU is the author of The Detroit Project (A 3-Play Cycle) which includes the following plays: Skeleton Crew (Atlantic Theater Company), Paradise Blue (Signature Theatre), and Detroit ’67 (Public Theater, Classical Theatre of Harlem and NBT). Additional plays include: Pipeline (Lincoln Center Theatre), Sunset Baby (LAByrinth Theatre); Blood at the Root (National Black Theatre) and Follow Me To Nellie’s (Premiere Stages). She is also the book writer on the new musical Ain’t Too Proud – The Life and Times of the Temptations (Berkeley Repertory Theatre).