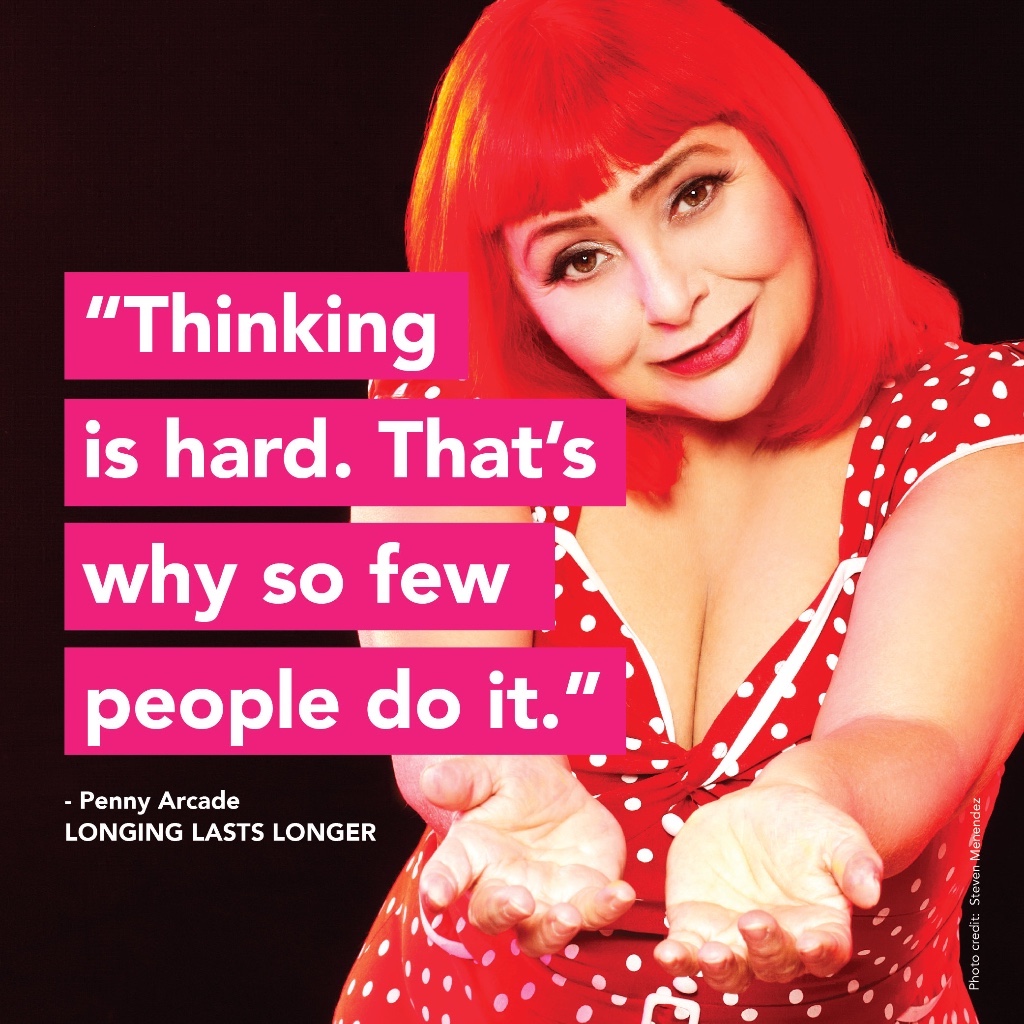 New York’s undisputed queen of the underground, veteran of Andy Warhol’s Factory, and legendary avant-gardist Penny Arcade, descends on Baltimore with a rock n’ roll blend of stand-up comedy and memoir – a fierce, visionary and ultimately hopeful critique of New York’s slide from the “city that never sleeps” to the “city that can’t wake up.” It might be about the Big Apple, but there is enough here for Charm City to chew on as we grow and change.

PENNY ARCADE (aka Susana Ventura) is an internationally respected writer, poet, actress and theatre maker, and one of a handful of artists who created and continue to define performance art. Penny debuted with John Vaccaro’s explosive Playhouse of the Ridiculous at age 17, and was a Warhol Factory Superstar at 19, featured in the Warhol film Women in Revolt. With an artistic career spanning almost 50 years, Arcade occupies a unique position in the American avant-garde. HM Koutoukas referred to her as ‘the little sister of the avant-garde’ because of her long association with the architects of the American counter culture movement: Andy Warhol, Charles Henri Ford, John Vaccaro, Judith Malina, Taylor Mead, Jack Smith, Harry Smith, Tom O’Horgan, and Charles Ludlam among others. 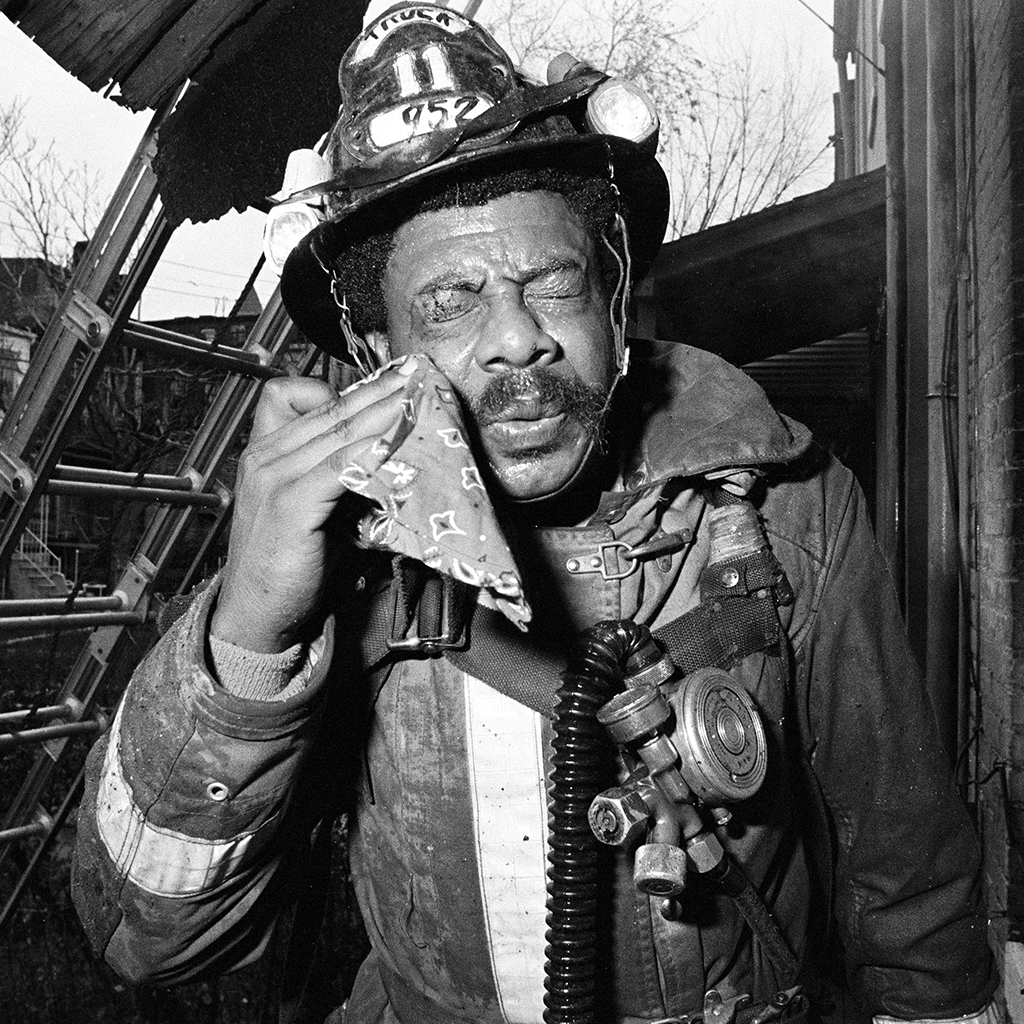 A Charmed Life is the first comprehensive presentation of Jim Burger's life’s work as a photojournalist and freelance photographer for some of the Charmed City’s premiere print publications. Info 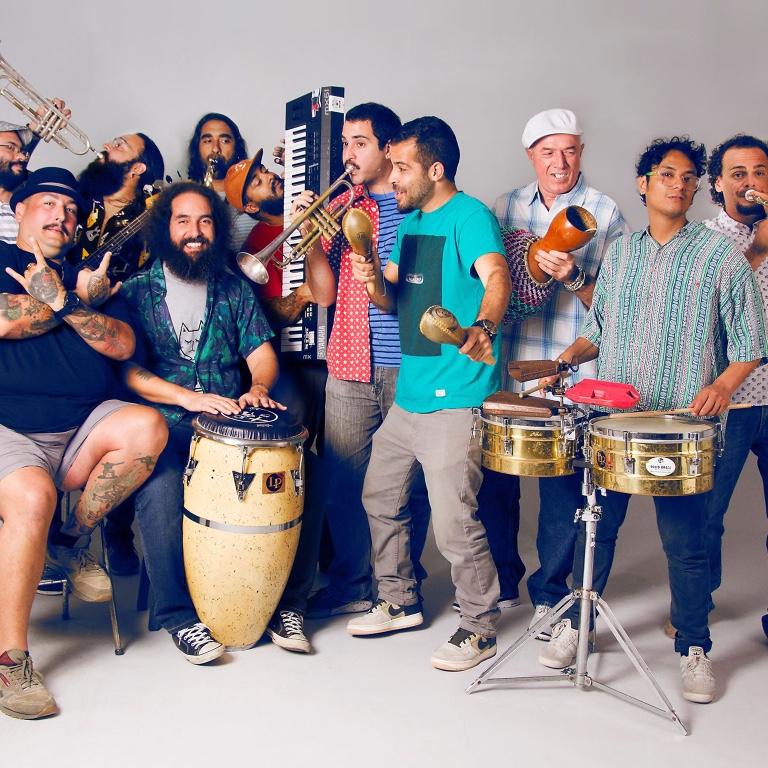 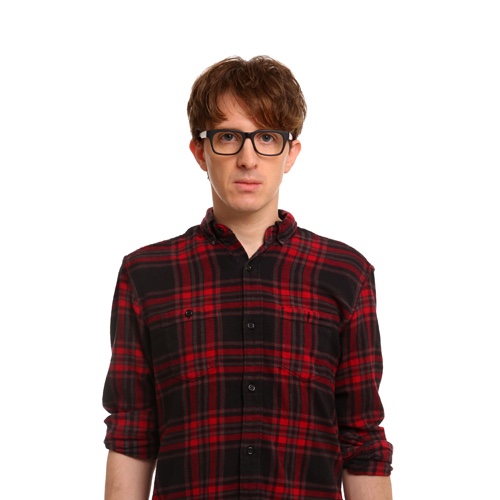 Comedian and writer James Veitch, has become renowned for his unashamedly nerdy and hilarious stand up material. A former Apple Store Genius, Veitch’s comedy is high-tech: picking apart, parodying (and pranking) the fast-advancing and perplexing technology we live with. His live shows have explored technology, retro-gaming, and finding love through troubleshooting theory. Tix & Info 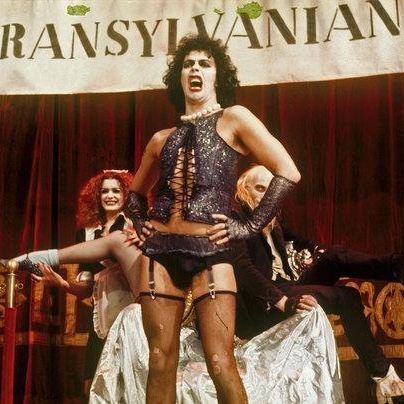 The nuttiest, musical cult film of all time rockets back from 1975. We screen the film, sing the songs, and show off our favorite raunchy Rocky Horror Picture Show performers. Tighten up your garters, come up to the lab, and see what's on the slab! Hosted by Betty O’Hellno Tix & Info 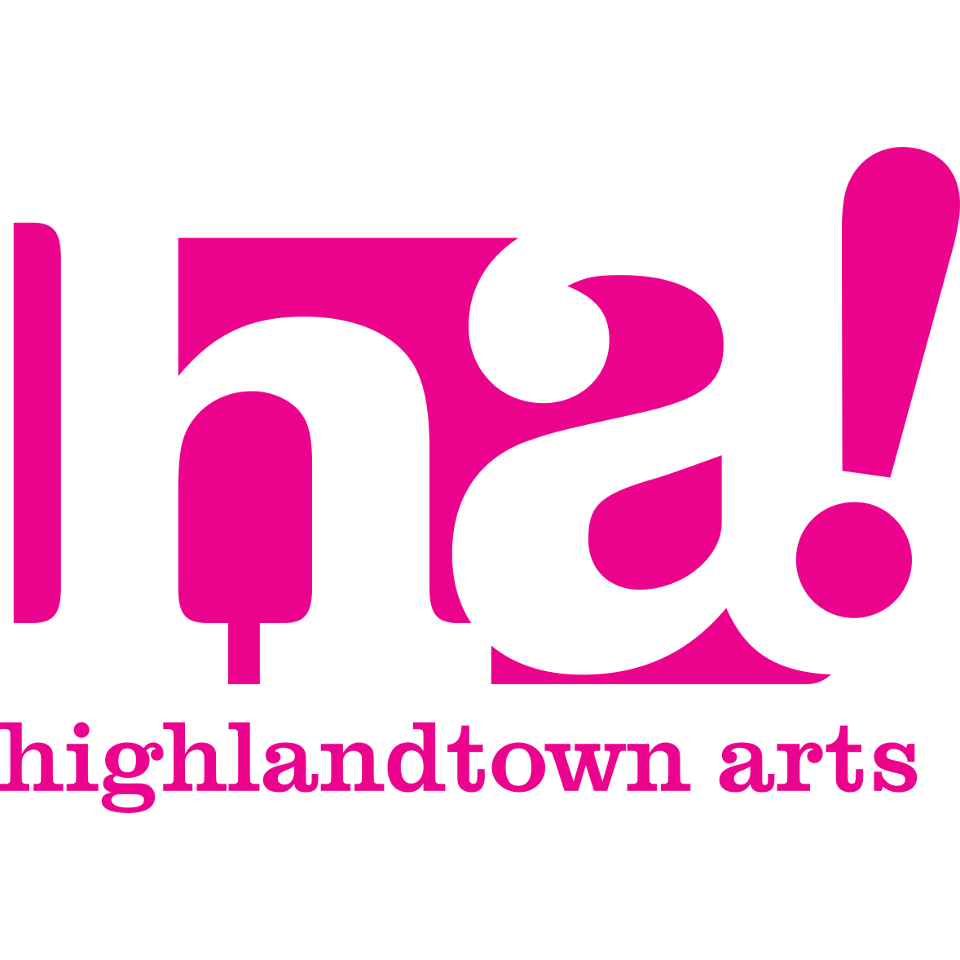 A Highlandtown tradition! Visit the Creative Alliance’s Amalie Rothschild Gallery for the Annual Highlandtown Arts District exhibition featuring a sampling of the many prolific Baltimore artists who live or work within the boundaries of the HA District. Tix & Info 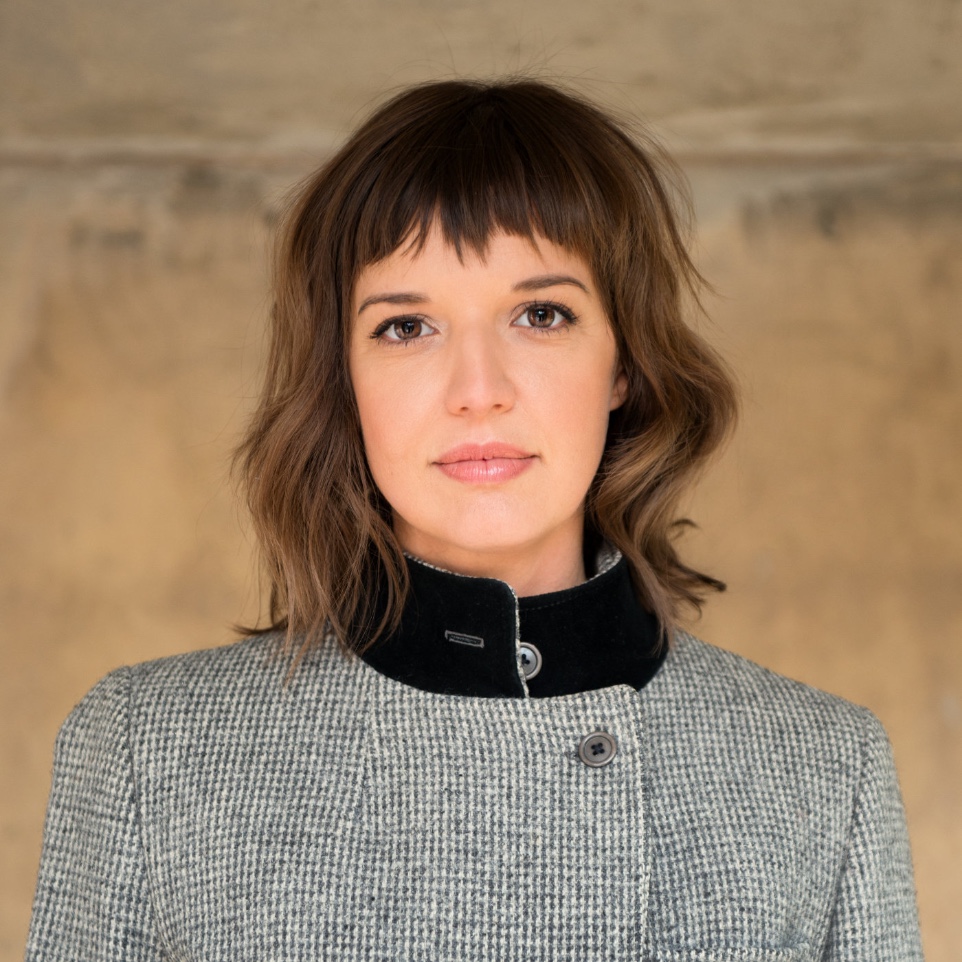