It's all about making memories.

The 2018/19 Season features seven great plays for the first time ever, from six fascinating playwrights who have captured those memorable moments life throws at us—and the extraordinary characters who power through. Come, let’s make more memories together.

With a 2018/19 Season subscription, you can enjoy discounted parking, unlimited ticket exchanges, and exclusive subscriber perks. Plus, with up to 20% savings (compared to buying individual tickets), it's the closest thing to "stealing the show" yourself!

Tickets and subscriptions can also be purchased over the phone
by calling our Box Office at 410.752.2208 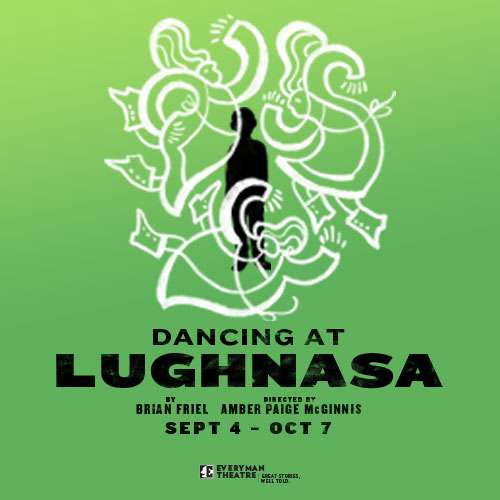 Dancing at Lughnasa
By Brian Friel
Directed by Amber Page McGinnis
Irish master storyteller Brian Friel casts a nostalgic and transportive Tony Award-winning tale of five unmarried sisters and a household framed by their strength and persistence, where “anything goes”—until it doesn’t. Step back in time to the summer of 1936, and a small Irish village, where a new radio, a homecoming, and the festive season for dance conjures a ravishing spell of ritual and remembrance. 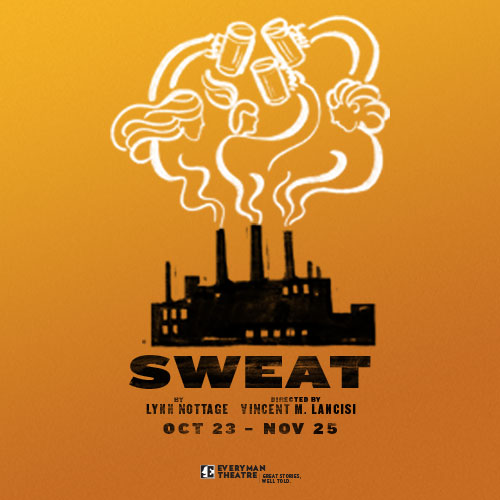 Sweat
By Lynn Nottage
Directed by Vincent M. Lancisi
Having grown up side-by-side in small-town working-class America, best friends Tracey and Cynthia went from fun-loving schoolchildren to saloon-loving adults who work together on a steel manufacturing line. In a tight-knit community like this one, however, it takes but one fracture in its core for the breaking point of friendship to be seismically tested. Winner—2017 Pulitzer Prize for Drama! 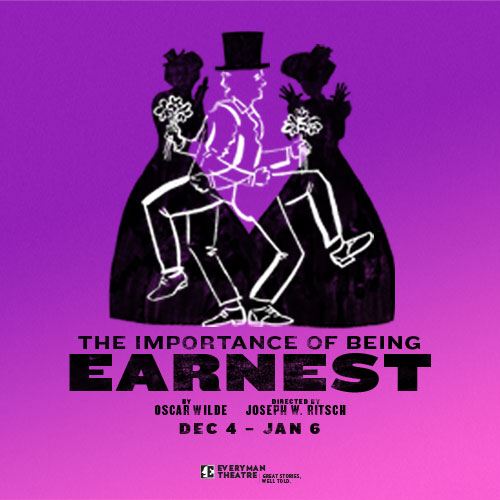 The Importance of Being Earnest
By Oscar Wilde
Directed by Joseph W. Ritsch
Oscar Wilde’s much-loved tour-de-farce receives an uproarious Resident Company revival with this landmark lampoon of Victorian norms—a jovial joyride of double lives, double entendres, and labyrinthine twists and turns. Courtships, class, and convention square off with handbags, puns, and perambulators in this deliciously quotable comedy—a madcap masterpiece about marriage, morality, and mistaken identity 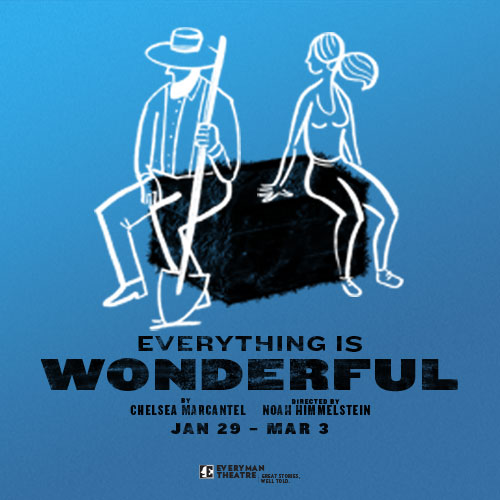 Everything is Wonderful
By Chelsea Marcantel
Directed by Noah Himmelstein
Imagine a knock at the door from the hand complicit in a family tragedy: When the repentant driver in a fatal collision seeks forgiveness from the Amish family whose sons’ lives he claimed, faith guides them to welcome him into their community—and their home. But as inconvenient truths from the family’s past are discovered, can their outpouring of empathy be as limitless as it seems? 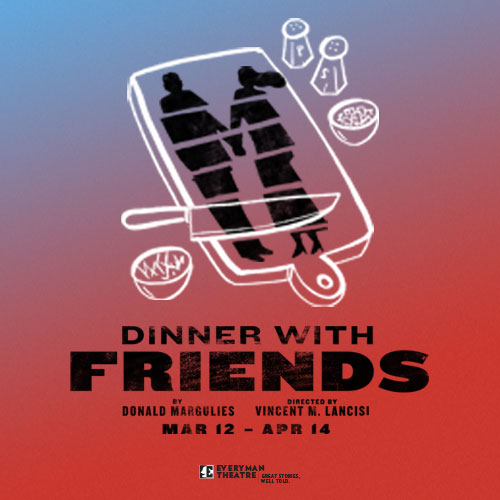 Dinner With Friends
By Donald Margulies
Directed by Vincent M. Lancisi
Like any culinary trend, relationships are destined to evolve over time—but can the recipe of friendship retain its zest if the key ingredients begin to change? Two couples find themselves grappling with questions of loyalty, individuality, and commitment in Donald Margulies’ deliciously funny, sharply observed Pulitzer Prize-winning drama—celebrating its 20th anniversary with the time-tested flavor and richness of a classic dish. 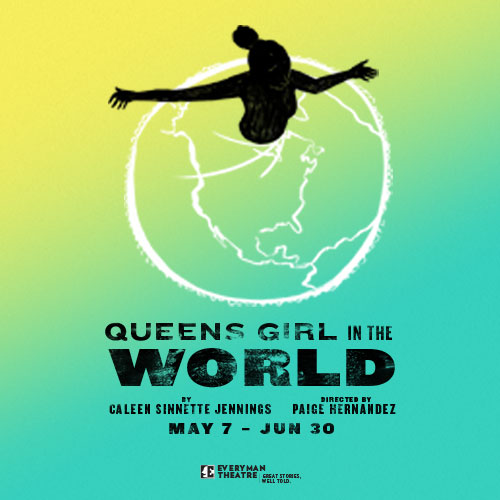 Queens Girl in the World
By Caleen Sinnette Jennings
Directed by Paige Hernandez
Lively, poignant, and dancing with heart, Queens Girl in the World tags along for a young woman’s journey of self-discovery, transferred from a protective, late-1950s upbringing in Queens to a progressive, predominantly-Jewish private school in Greenwich Village, at the onset of Civil Rights-era social change. BUY TICKETS 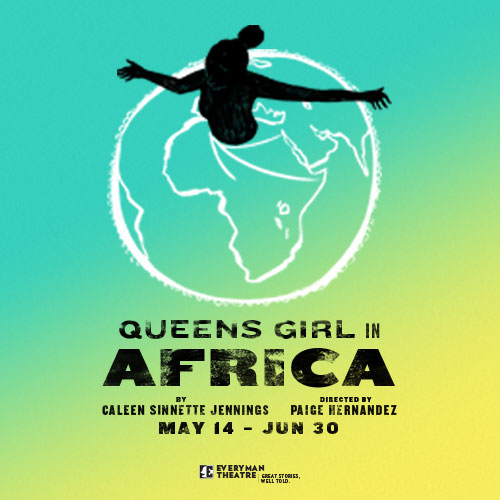 Queens Girl in Africa
By Caleen Sinnette Jennings
Directed by Paige Hernandez
Entertaining and uplifting, Queens Girl in Africa captures an unforgettable moment in time for an American teenager abroad in Nigeria—when questions of self and place intertwine with the realities of homework and hormones as she assuredly, hilariously navigates the energy, excitement and unpredictability of the 1960s. BUY TICKETS

Everyman Theatre is a professional theatre company with a resident ensemble of artists from the Baltimore/Washington area dedicated to presenting high quality plays that are affordable and accessible to everyone.