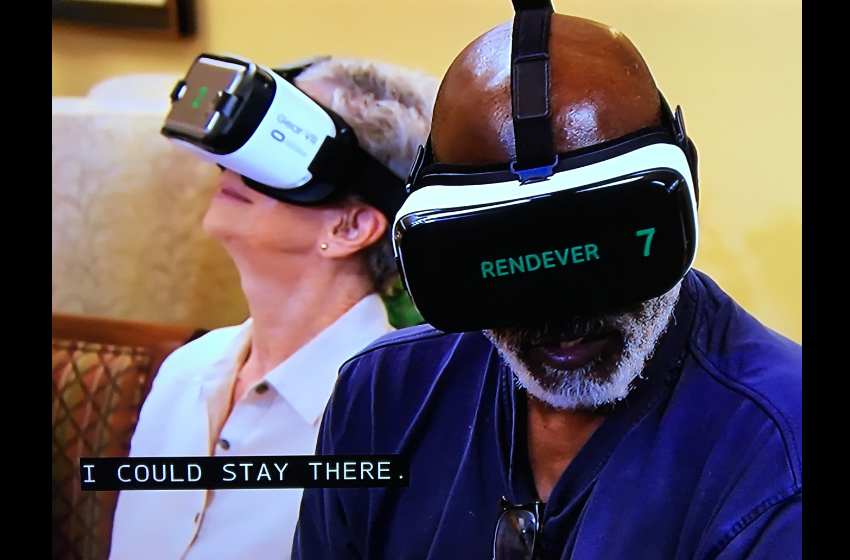 This Saturday please join us at the Red Room at Normals Books to see and hear Brian Chase, drummer of esteemed band "Yeah Yeah Yeahs" bring a different view of the drum with Swiss video artist Ursula Scherrer.

"This stuff will put your brain into another space, and frankly, recordings that can reliably do that don't come down the pike every day." -Bruce Russell, The Wire Magazine, UK

Opening for D and D and U.S. will be 5 specially combined members of the High Zero collective playing, unusually, OUTSIDE the context of the High Zero Festival!  Jeff Carey, Rose Burt, Jamal Moore, C.K. Barlow and M.C. Schmidt.

Those are the basic facts, please join us! More details about the folks playing, and what they are playing, below.

Drums and Drones & Ursula Scherrer is a live sound and light performance featuring drummer Brian Chase and video artist Ursula Scherrer.
Drums and Drones, an approach to listening as an experiential process, began as Brian's solo venture and has since expanded to include the video projection of Ursula as a key component of the experience. The project takes its initial inspiration from La Monte Young and Marian Zazeela's Dream House, a legendary on-going sound and light installation in TriBeCa, NYC. With this, the notion came to investigate the subtle acoustic properties of drums and percussion as a medium for 'going inside the sound:’ expansive soundscapes are constructed, like aural snapshots of tone, uncovering the richness of sonic depth hidden within the resonance of these instruments. Similarly, the visual component investigates and reconstructs elements of found forms, whether in filmed objects or light itself. In the live video projections, an architectural abstraction continues to emerge and re-evolve, and layers stack to reveal shifting fields of depth and perception. The music and visuals function to bring on what La Monte has termed a "Drone State of Mind."

"This stuff will put your brain into another space, and frankly, recordings that can reliably do that don't come down the pike every day." -Bruce Russell, The Wire

"All the videos share an oneiric feeling, visually relating to something in between abstraction and reality. What emerges then is the contemplative characteristics of the sounds, reinforced by their respective animations, creating a perfect symbiosis and reflecting the compositional qualities connected with visual and emotional consequences."  -Neural.it

Brian Chase is a drummer and composer living in Brooklyn. His diverse range of work includes that with Grammy nominated rock band Yeah Yeah Yeahs, the community of the New York experimental music scene, and his solo project Drums and Drones.  Performances have taken him across the world to the Sydney Opera House (with Karen O's Stop the Virgens and Nick Zinner's 41 Strings), UK’s Reading and Leeds Festivals (with Yeah Yeah Yeahs), Toronto’s X Avant Festival (with Drums and Drones), and throughout NYC to such notable venues as The Stone, Pioneer Works, and The Metropolitan Museum of Art.  Recorded works include several with Yeah Yeah Yeahs, the 144 page book and triple album Drums and Drones: Decade, and albums with leading improvisors guitarist Alan Licht, clarinetist Jeremiah Cymerman, and accordionist/electronic musician Andrea Parkins, among more.  Brian has held a performance residency at John Zorn's venue The Stone in 2016 and an artist residency at the Headlands Center for the Arts in 2015. In 2017, Brian was a visiting professor at Bennington College. Spring 2018 saw the launch of Brian’s record label, Chaikin Records.
www.chasebrian.com
www.chaikinrecords.com

High Zero Improvisors and their tools this evening will be:
Jeff Carey  -  computer (self-written software, self-designed interface)
Rose Burt - reeds
Jamal Moore - reeds, Wind, Percussion
C.K. Barlow - iPad based sampling, real time and otherwise
M.C. Schmidt - synthesizer, sampler, microphone, balloon
It has not been decided whether the HZI will play in small combinatory sets, or as a group, but they will aim at 30 minutes duration.