Reserve your seat for an Inside Look at Everyman Theatre’s 2018/19 Season | Wednesday, June 20

Whether as family, friends, or strangers seated beside one another, we all laugh, celebrate, and struggle together during the greatest triumphs and tragedies in life—and with this season’s expanded slate and schedule, we can laugh and celebrate even more! Join us live and in-person for an Inside Look at Everyman Theatre's glorious 2018/19 Season, hosted by Founding Artistic Director Vincent M. Lancisi, and featuring select members of the Resident Company. Learn fun facts, casting news, and highlights about each of the plays, plus hear from the artists themselves about their roles in bringing the 2018/19 Season to life.

Seating is limited—reserve your ticket now! 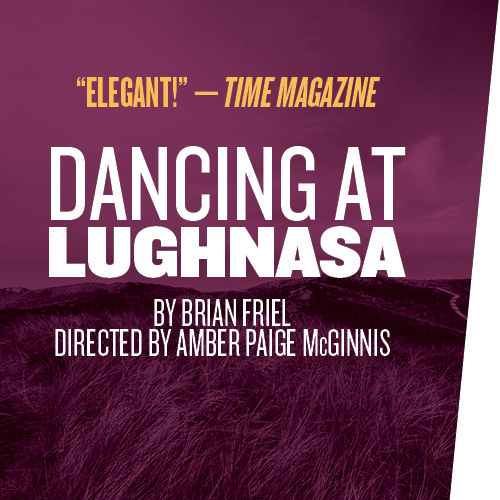 Irish master storyteller Brian Friel casts a nostalgic and transportive Tony Award-winning tale of five unmarried sisters and a household framed by their strength and persistence, where “anything goes”—until it doesn’t. Step back in time to the summer of 1936, and a small Irish village, where a new radio, a homecoming, and the festive season for dance conjures a ravishing spell of ritual and remembrance. 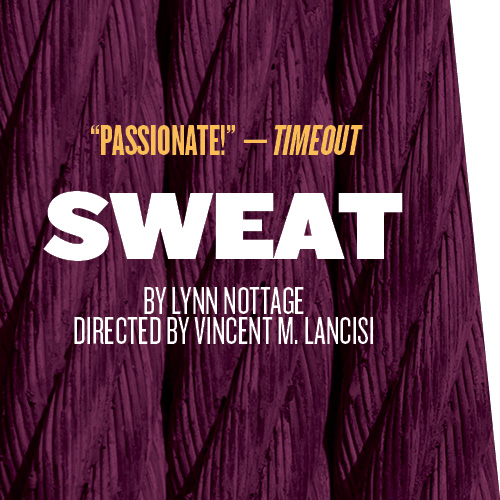 Having grown up side-by-side in small-town working-class America, best friends Tracey and Cynthia went from fun-loving schoolchildren to saloon-loving adults who work together on a steel manufacturing line. In a tight-knit community like this one, however, it takes but one fracture in its core for the breaking point of friendship to be seismically tested. Winner—2017 Pulitzer Prize for Drama! 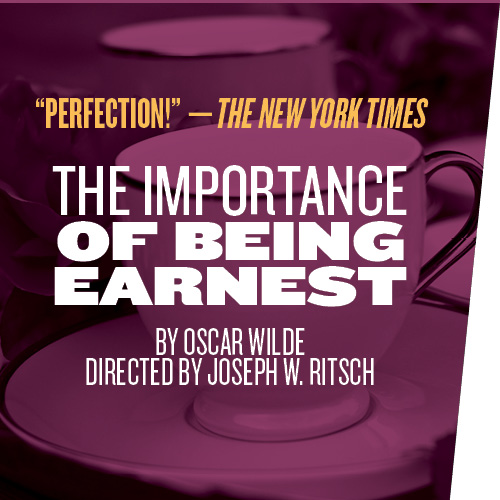 The Importance of Being Earnest
By Oscar Wilde
Directed by Joseph W. Ritsch 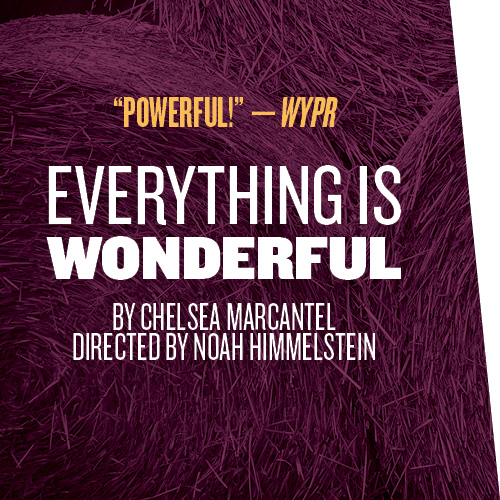 Everything is Wonderful
By Chelsea Marcantel
Directed by Noah Himmelstein

Imagine a knock at the door from the hand complicit in a family tragedy: When the repentant driver in a fatal collision seeks forgiveness from the Amish family whose sons’ lives he claimed, faith guides them to welcome him into their community—and their home. But as inconvenient truths from the family’s past are discovered, can their outpouring of empathy be as limitless as it seems? 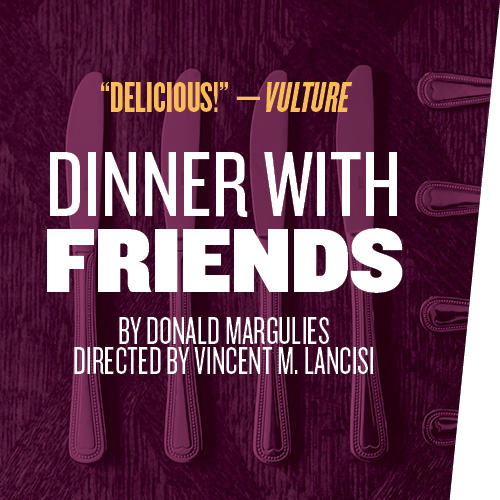 Like any culinary trend, relationships are destined to evolve over time—but can the recipe of friendship retain its zest if the key ingredients begin to change? Two couples find themselves grappling with questions of loyalty, individuality, and commitment in Donald Margulies’ deliciously funny, sharply observed Pulitzer Prize-winning drama—celebrating its 20th anniversary with the time-tested flavor and richness of a classic dish. 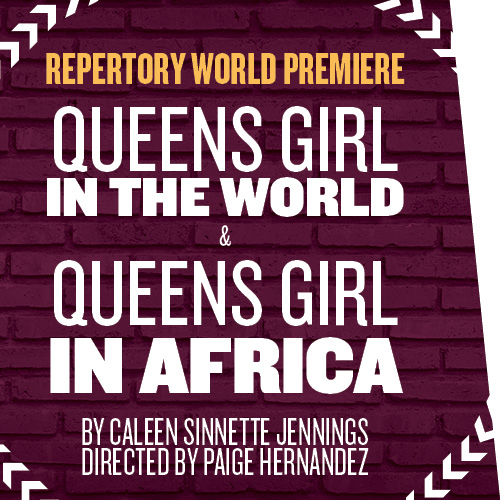 WHEN: May 7—June 30 Repertory World Premiere

You can take the girl out of Queens, but, as is pitch-perfectly demonstrated in the first installments from Caleen Sinnette Jenning’s vivid, multichapter memoir, the Queens Girl is—delightfully—here to stay. Helen Hayes Award winners Dawn Ursula and Erika Rose both inject shining exuberance into the unforgettable, titular role (and dozens more characters) in this fresh, feel-good pair of shows about an everyday hero in our midst.