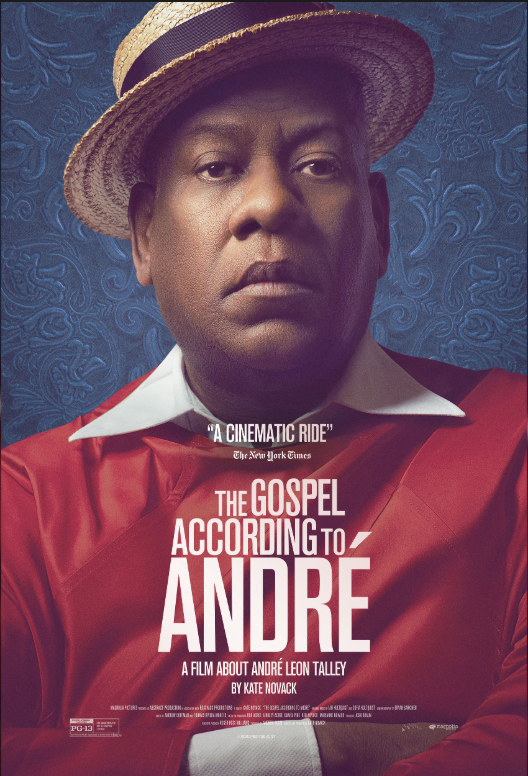 THE GOSPEL ACCORDING TO ANDRÉ
Director: Kate Novack 2017, 93 minutes

André Leon Talley has been a fixture in the world of fashion for so long that it’s difficult to imagine a time when he wasn’t defining the boundaries of great style. Kate Novack’s intimate portrait, The Gospel According to André takes viewers on an emotional journey from André’s roots growing up in the segregated Jim Crow South to become one of the most influential tastemakers and fashion curators of our times.

Praise for THE GOSPEL ACCORDING TO ANDRÉ
Los Angeles Times: “It's a fascinating look at the self-invented André Leon Talley, a bold, daring creation who never let anything obstruct his passions, curiosities and whims.” —Katie Walsh

Hollywood Reporter: “The Gospel According to Andre should prove catnip for fashion buffs.”—Frank Scheck 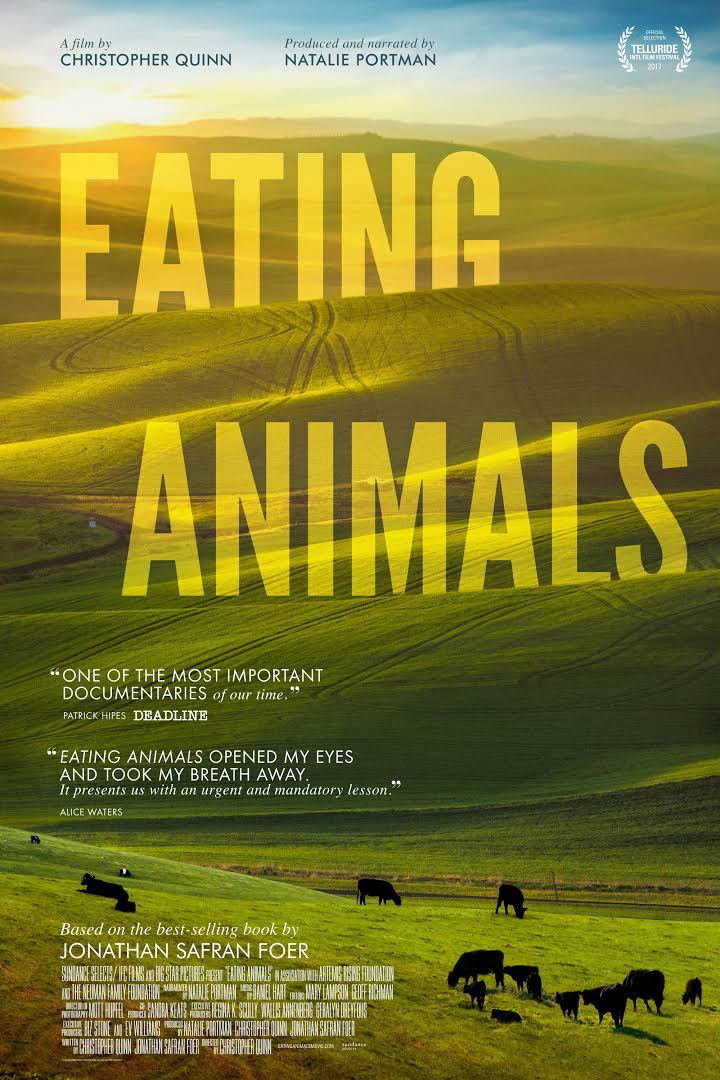 Based on the bestselling book by Jonathan Safran Foer and narrated by co-producer Natalie Portman, Eating Animals is an urgent, eye-opening look at the environmental, economic, and public health consequences of factory farming. Tracing the history of food production in the United States, the film charts how farming has gone from local and sustainable to a corporate Frankenstein monster that offers cheap eggs, meat, and dairy at a steep cost: the exploitation of animals; the risky use of antibiotics and hormones; and the pollution of our air, soil, and water. Spotlighting farmers who have pushed backed against industrial agriculture with more humane practices, Eating Animals offers attainable, commonsense solutions to a growing crisis while making the case that ethical farming is not only an animal rights issue but one that affects every aspect of our lives.

Praise for EATING ANIMALS
Los Angeles Times: “The message is clear, and memorably rendered: Care about where your meat comes from, because then you might eat less of it, feel better when you do eat it, and cause a little less suffering in the world.” —Robert Abele

Variety: “A movie like "Eating Animals," by making you think twice about what you're taking a bite of, has stood its ground and done its job.”—Owen Gleiberman 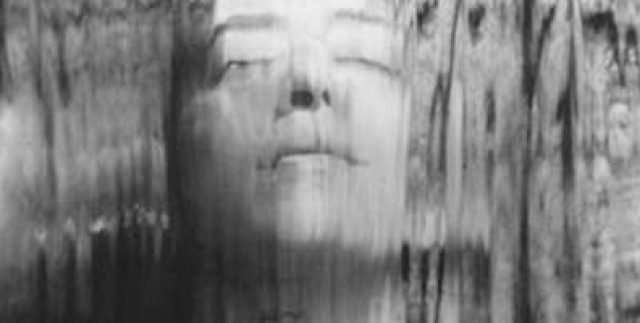 FROM ROMANCE TO RITUAL, Peggy Ahwesh, 1985, 20 min
This film is formed around several scenes of women telling stories to the camera of their sexual history and experience. This material is intercut and juxtaposed with related footage concerning girls and their growing up, memory and the learning process and the received truth of history lessons. This film as a whole makes for an uncomfortable fit between women’s personal experience and the official dogma of our culture’s history. The filming style is of the ethno-graphic film without the expert observer and of the home movie without the father.

ABOUT
“Tell Me” celebrates female filmmakers who took the simple, radical step of allowing women space and time to talk about their lives. Working in idioms from cinema verite to essay film to agitprop, the assembled films all share a startling intimacy between camera and subject. Whether through the bonds of shared experience, or merely genuine interest, these portraits capture women talking about trauma and sexual identity; summoning new language to describe the long simmering injustices and frustrations we still face today; making jokes; admitting insecurities; and organizing for the future. 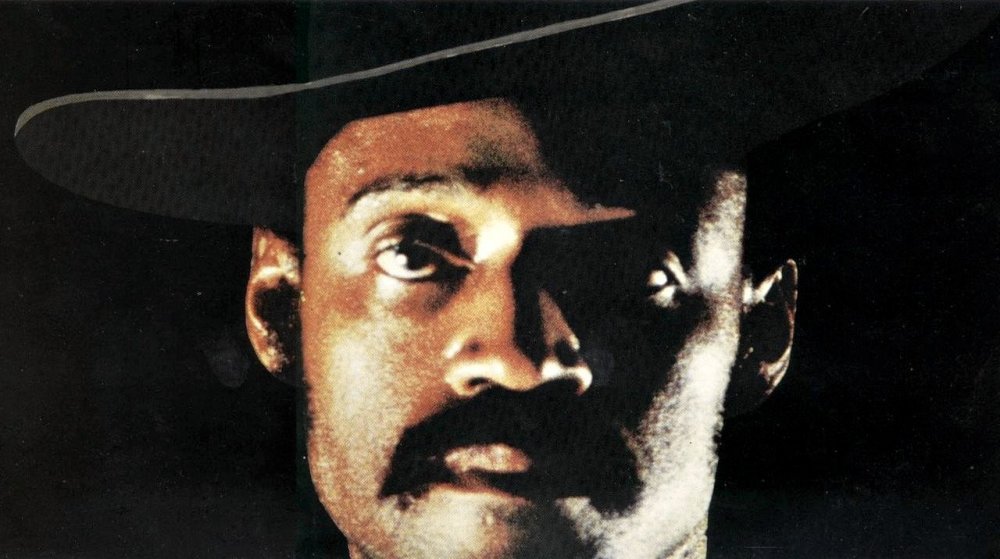 Included in MoMA’s permanent collection and considered to be among the most significant features ever by an African-American filmmaker, SWEET SWEETBACK is a brutal and shocking story of survival and is credited as one of the first blaxploitation films.

Director/writer/producer/editor/composer Melvin Van Peebles stars as a black orphan raised in a brothel and groomed to be a sex show performer. Set up by his boss and two corrupt cops for a murder he didn’t commit, Sweetback escapes custody and is thrust into an increasingly hallucinogenic world of violence and bigotry where no one can be trusted, and the possibility of death lurks at every corner…

Featuring a rousing score from a nascent Earth, Wind, & Fire, as well as surrealist visuals from stalwart genre cinematographer Robert Maxwell (THE CANDY SNATCHERS), Van Peebles creates an unforgettable study of perseverance in the face of racism.

“Van Peebles’ celluloid classic shook up the world of cinema much as a brash young pugilist originally known as Cassius Clay had done in the boxing ring some years earlier. The film merged European modernism and the avant-garde with the urgent demands of black power, creating a cinematic document echoing sentiments articulated in the urban streets of 1970s America.”
— Todd Boyd, The Root 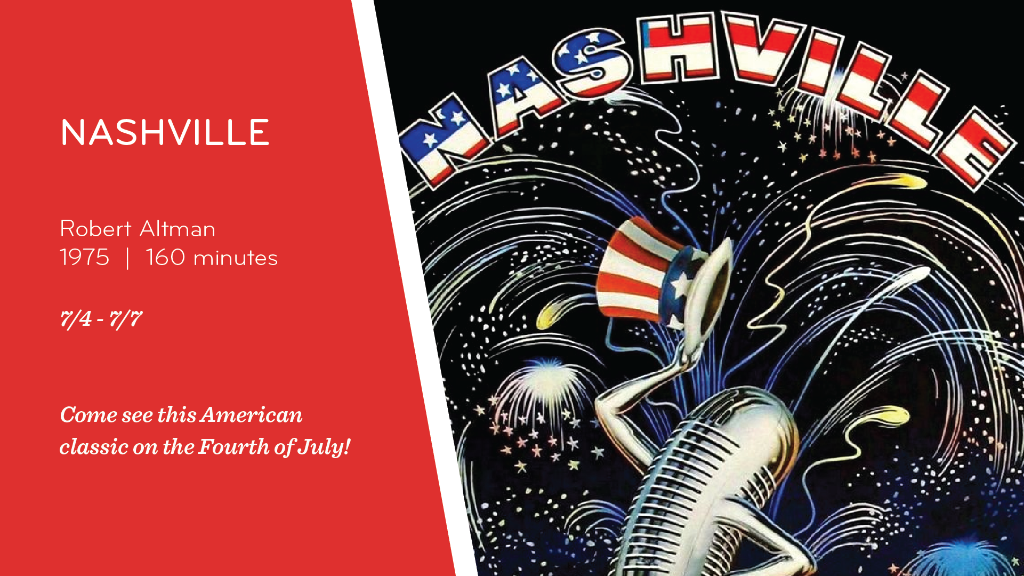 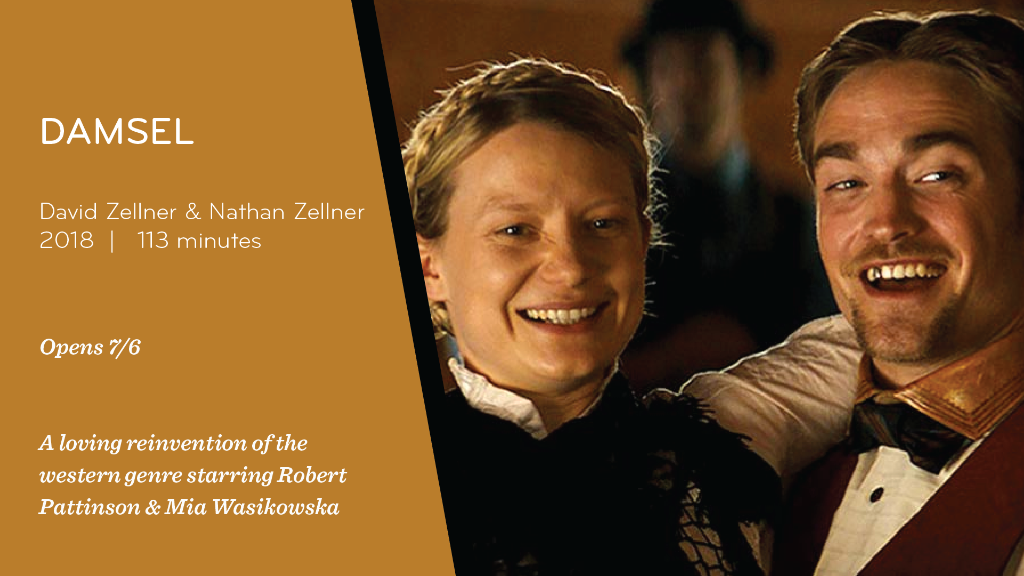 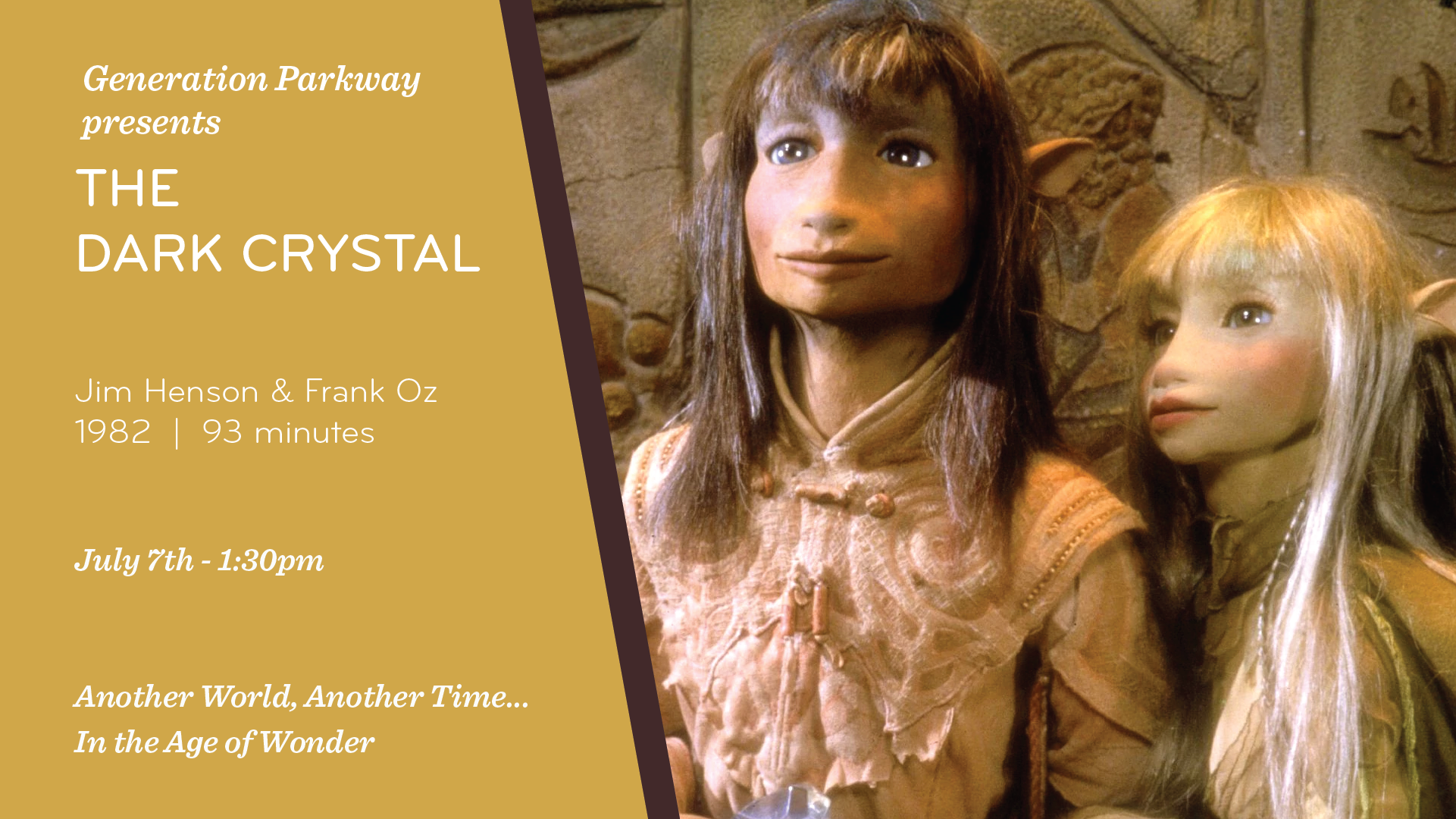