A WEEK OF GREAT JAZZ @ AN DIE MUSIK LIVE! 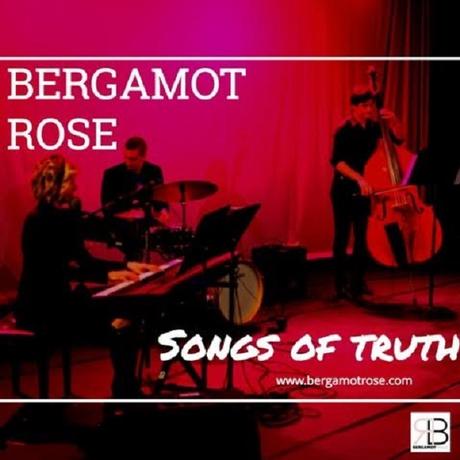 In addition to the group's nouveau alternative vibe, Bergamot Rose is acclaimed for their performance of French Fusion and world jazz with vocals in French, Spanish, Italian, Portuguese, Russian and English.  The group has been honored to perform for The French Ambassador, The French Embassy, The Canadian Delegation to OAS and many in the diplomatic community.

An experiment in unbridled musicality. An approach to jazz music that seeks to explore the most literate (if not popular) aspects of the music with local musicians who have experienced the deepest aspects of melody, rhythm and harmony; interpreting the rarest of post-bop idioms. With original compositions and the addition of lyrics to some of the more esoteric gems by the likes of Wayne Shorter, Hancock, Miles and Monk. 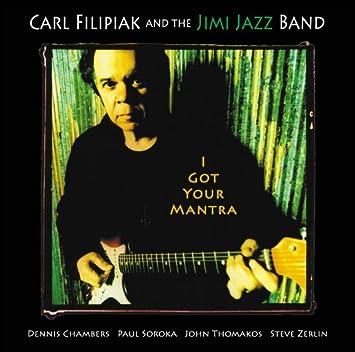 Carl Filipiak has earned critical acclaim as one of today’s most dynamic jazz guitarists. Jazziz Magazine has included him among a renowned list of guitar players in their nominations for “New Fusion Blood,” and JazzTimes calls him “a dazzlingly versatile guitarist.”

His current group, Carl Filipiak and the Jimi Jazz Band, just released their third album “What Now” on Geometric Records. Featuring originals co-written by the band and a version of the Beatles “Strawberry Fields Forever”, their music brings the spirit of the sixties into the 21st Century. 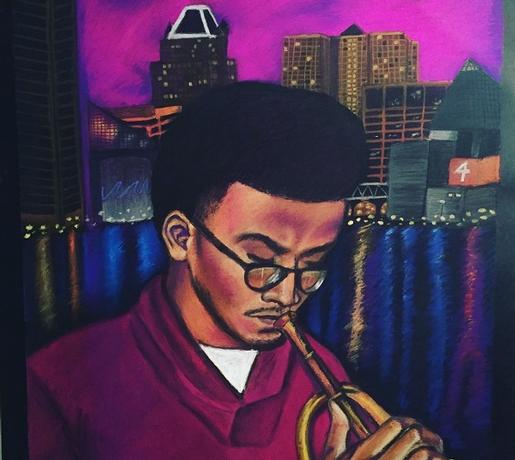 Brandon is a graduate of the  Brubeck Institute, a full scholarship Jazz program in California that accepts only 5 people every 1-3 years. He now attends the Manhattan School of Music on a full ride.