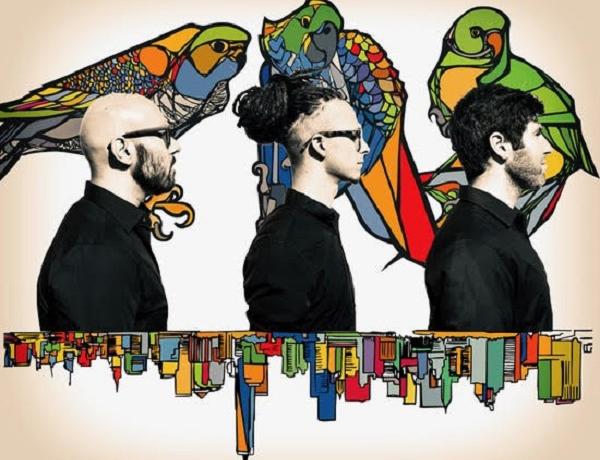 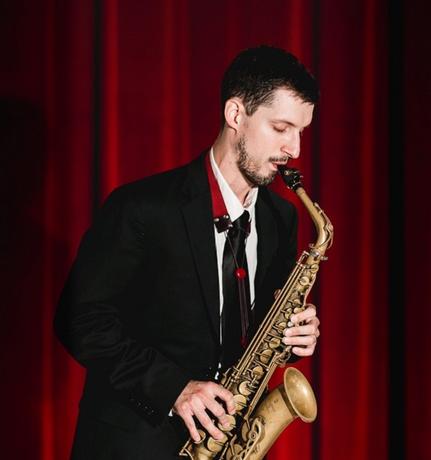 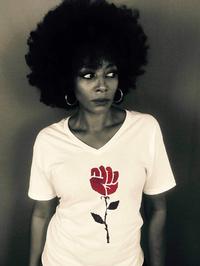 A leader of the indie soul movement recording and/or touring with some of the biggest names in R&B, hip-hop and jazz, including Whitney Houston, Meshell Ndegeocello, and The Foreign Exchange. Dubbed by her peers as the "queen of underground soul."

Smith will perform songs from this new album plus fan favorites from her other projects, inspired covers and new standards. This is Sy's first solo set in Baltimore in more than 10 years and she's thrilled to return to Charm City! Michael Feinberg released his brand new album, Whatever Possessed Me, on March 23rd. The record dropped at the halfway point of his east coast tour, which will include performances in NYC, Philadelphia and Atlanta. Whatever Possessed Me demonstrates everything Feinberg loves about jazz. It’s eclectic yet specific, swinging yet searching, deep and rich, but all the while full of emotion, spirituality, and conversation between brothers. On it, Michael showcases the mature and unique sound he has already cultivated during his short time on the New York City jazz scene. 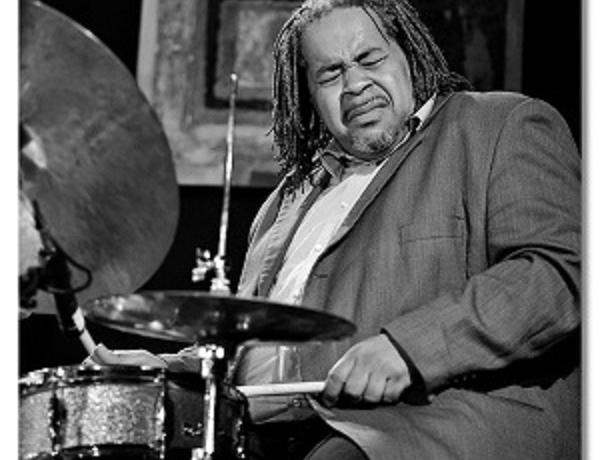 Granny Award-winning pianist Larry Willis has had an important and distinguished 40-year career in jazz. He has played on more than 300 records with almost every great jazz musician of the modern era.

Eric Kennedy, a Baltimore native, is a drummer, vocalist, percussionist, educator and composer. Eric’s introduction to all styles of music and early music training was initiated by his musical relatives, who also cultivated his love of jazz.

Andrea Brachfeld and Insight
Back by popular demand after her March 2017 appearance.  Don't miss her this time!
WHEN: Sunday, April 29 - 5 & 7 pm
TICKETS: $20 in advance/$23 at door/$10 full-time students with ID
Get Tickets

Named Best Flute for 2015 by Hot House Jazz Awards, Brachfeld built her reputation in Latin Jazz, but saw her latest CD Lotus Blossom get considerable airplay on straight ahead jazz stations around the country. The release stayed in the top 20 on the JazzWeek charts for several weeks. A graduate of the Manhattan School of Music, Brachfeld as performed with great musicians such as Charles Eubanks, Adam Nussbaum Tito Puente, Wallace Roney, Hubert Laws, Paquito D’Rivera, Hilton Ruiz and many others. Her first straight ahead jazz CD, Lady of the Island, featured Wallace Roney, Wycliffe Gordon, Bill O’Connell and received great reviews.

This is a very special concert to welcome Allison Miller and Jenny Scheinman back to An die Musik Live. This concert promises to be a memorable one for all the fans of Allison and Jenny.

Jenny Scheinman & Allison Miller’s PARLOUR GAME celebrates the popular roots of jazz. It honors the groove, the conversation, the game, and the women that made jazz a social music. It features four musicians that have been at the forefront of American music for nearly 20 years bending genres, creating new ways of playing, mixing it up. Now they get to groove.