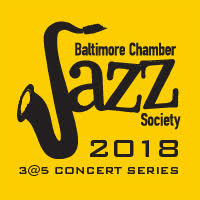 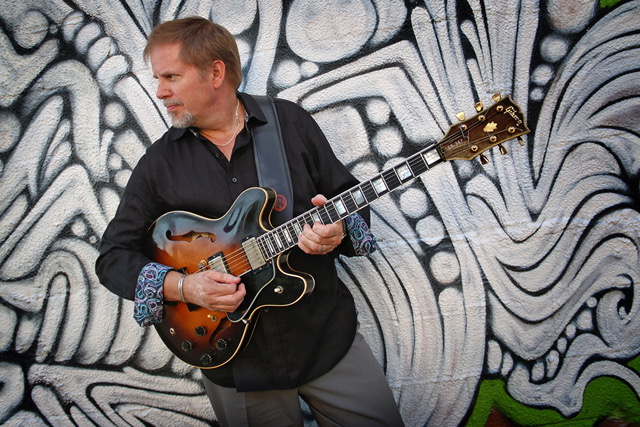 Guitarist, composer and educator Dave Stryker has been involved with many groups as leader (with 28 CDs as a leader to date), and co-leader of The Stryker/Slagle Band, and as a featured sideman with Stanley Turrentine, Jack McDuff. The Village Voice calls him “one of the most distinctive guitarists to come along in recent years.” He was recently voted once again into the 2017 Downbeat Readers and Critics Polls. 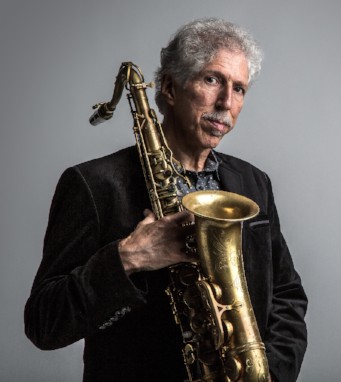 Saxophonist Bob Mintzer is a 20-year member of the Grammy-winning Yellowjackets, he leads his own Grammy-winning big band, and he holds the Buzz McCoy endowed Chair of Jazz Studies at the University of Southern California.

Baltimore’s own mutli-instrumentalist Warren Wolf will be featured on this program.