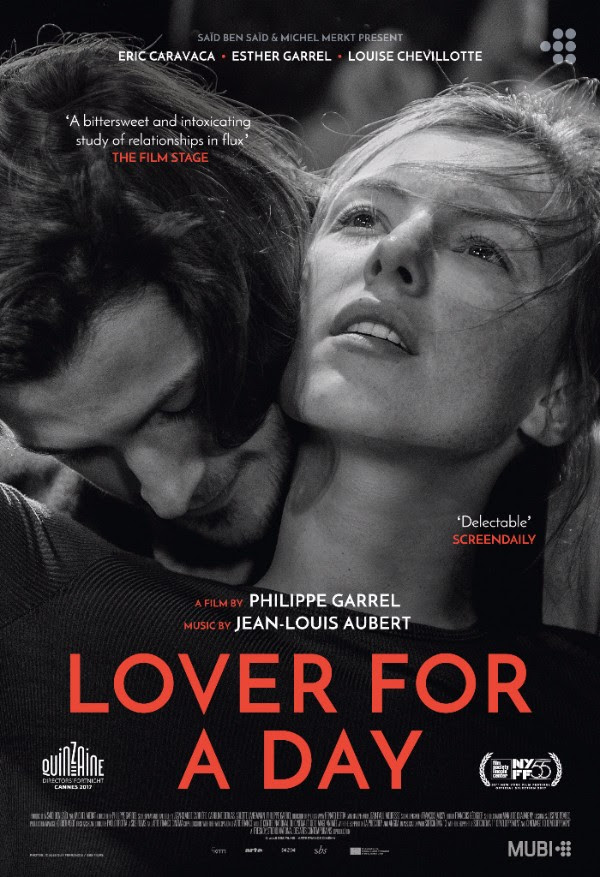 After a devastating breakup, the only place twenty-three-year old Jeanne has to stay in Paris is the small flat of her father, Giles. But when Jeanne arrives, she finds that her father’s new girlfriend has moved in too: Arianne, a young woman her own age. Each is looking for their own kind of love in a city filled with possibilities. LOVER FOR A DAY premiered in the Directors’ Fortnight at Cannes, where it was awarded the SACD prize from the French Writers and Directors Guild, and was an Official Selection of the 2017 New York Film Festival. 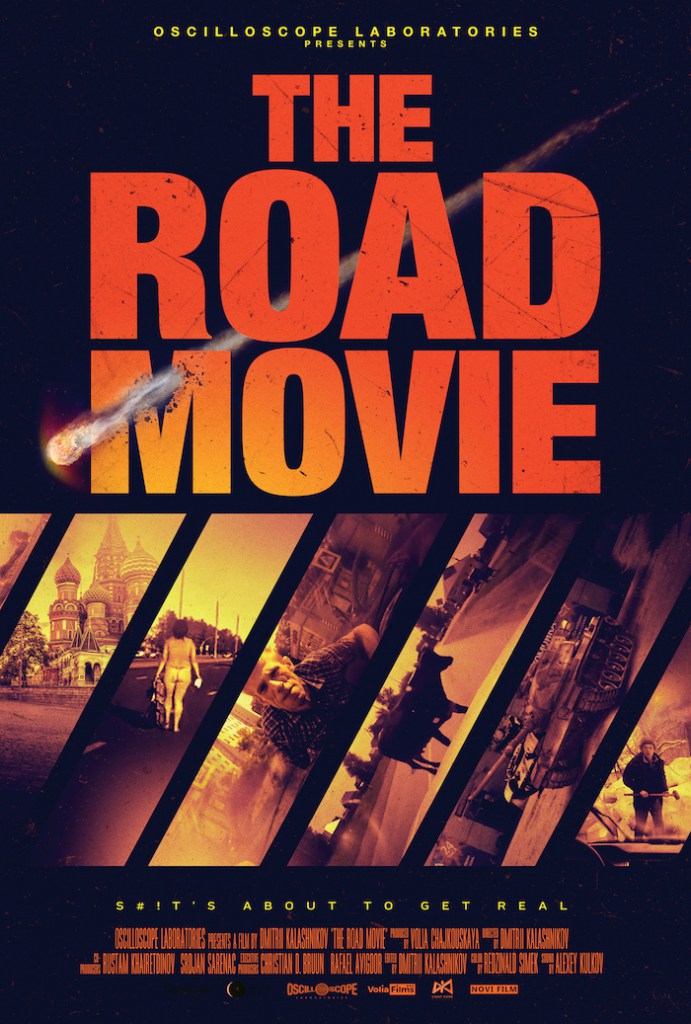 A mosaic of asphalt adventures, landscape photography, and some of the craziest s*** you’ve ever seen, Dmitrii Kalashnikov’s THE ROAD MOVIE is a stunning compilation of video footage shot exclusively via the deluge of dashboard cameras that populate Russian roads. The epitome of a you-have- to-see- it-to- believe-it documentary, THE ROAD MOVIE captures a wide range of spectacles through the windshield—including a comet crashing down to Earth, an epic forest fire, and no shortage of angry motorists taking road rage to wholly new and unexpected levels—all accompanied by bemused commentary from unseen and often stoic drivers and passengers. 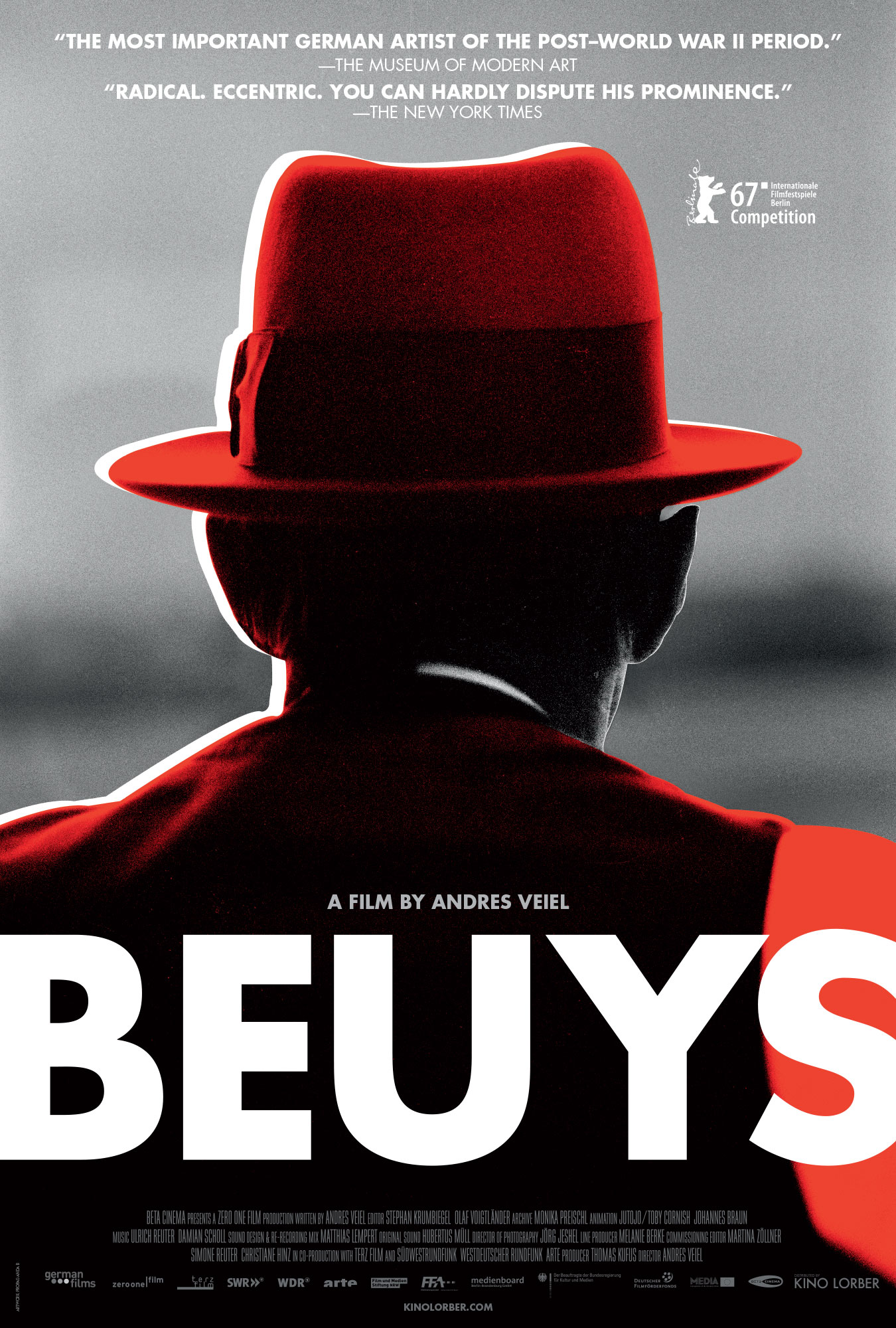 Thirty years after his death, Joseph Beuys still feels like a visionary and is widely considered one of the most influential artists of his generation. Known for his contributions to the Fluxus movement and his work across diverse media — from happening and performance to sculpture, installation, and graphic art — Beuys’ expanded concept of the role of the artist places him in the middle of socially relevant discourses on media, community, and capitalism. Using previously untapped visual and audio sources, director Andreas Veiel has created a one-of-a-kind chronicle: BEUYS is not a portrait in the traditional sense, but an intimate and in-depth look at a human being, his art and ideas, and the way they have impacted the world. 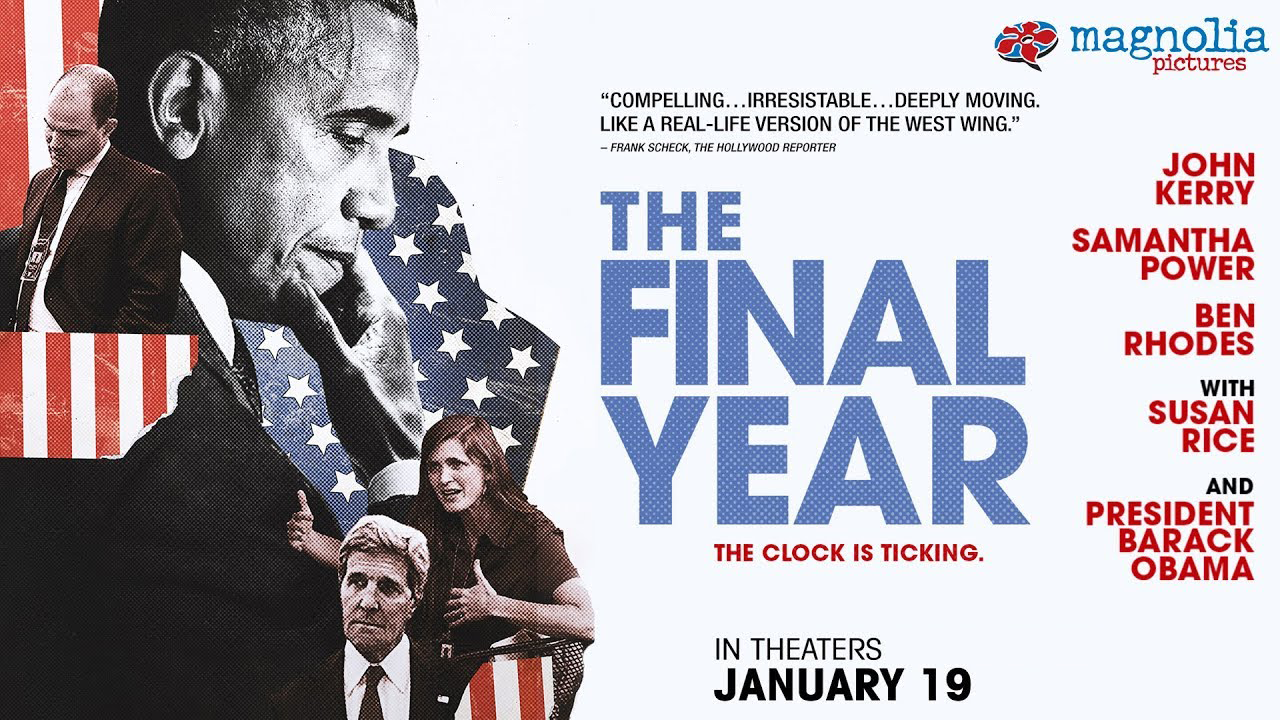 THE FINAL YEAR is a unique insiders’ account of President Barack Obama’s foreign policy team during their last year in office. Featuring unprecedented access inside the White House and State Department, THE FINAL YEAR offers an uncompromising view of the inner workings of the Obama Administration as they prepare to leave power after eight years. 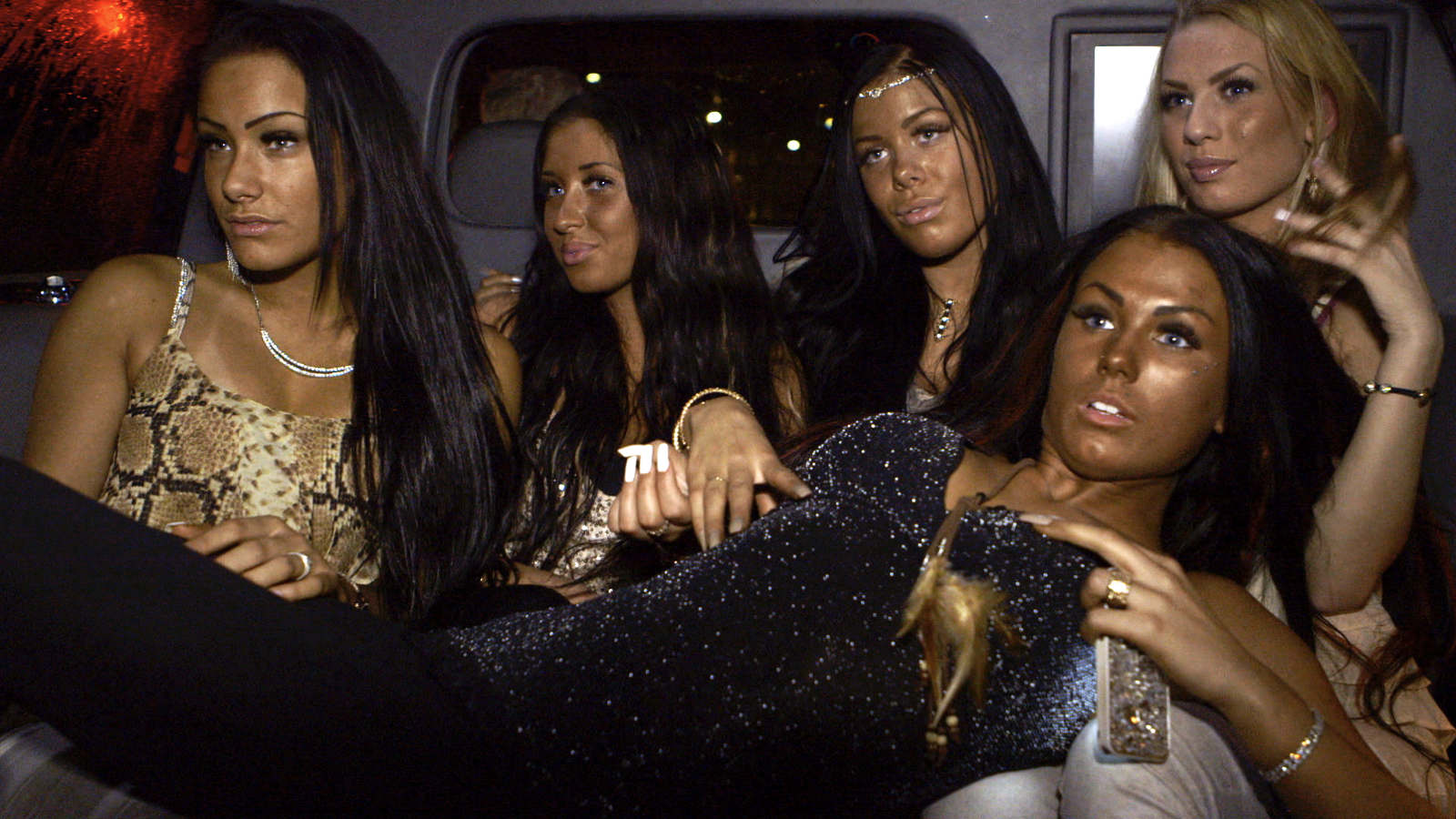 Danish filmmaker Eva Marie Rødbro lives and works in Copenhagen DK. She graduated from the National Danish Film School in 2015 and Gerrit Rietveld Academie in 2008. Eva Marie Rødbro exhibited and screened internationally at numerous shows, events and festivals among others FOAM, W139, NL fotomuseum, Berlin Documentary Forum, Charlottenborg Kunsthal, CPH:DOX and Ann Arbor FF. She has documented the wild youth of teenagers in Greenland and the United States in a her award winning shorts, Fuck You Kiss Me (2008), I Touched Her Legs (2010), Kriger (2013) Dan Mark (2014), We chose the Milky Way (2015). In 2016 her TV-show Princesses from the Block became one of the most popular shows to air on Danish TV. She is currently working on her first feature about family, faith and heritage, called "I hope I see you before I die.” 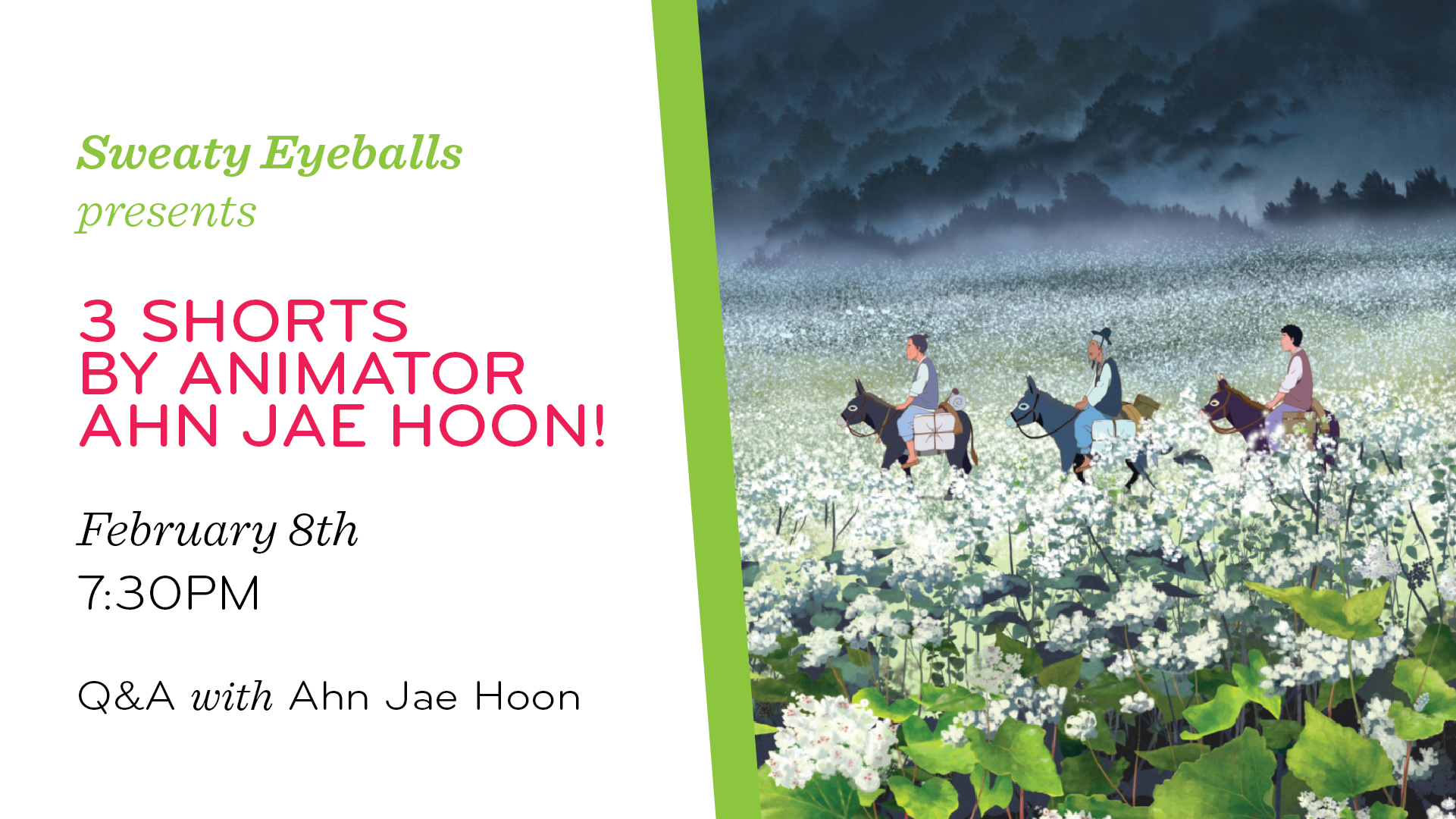 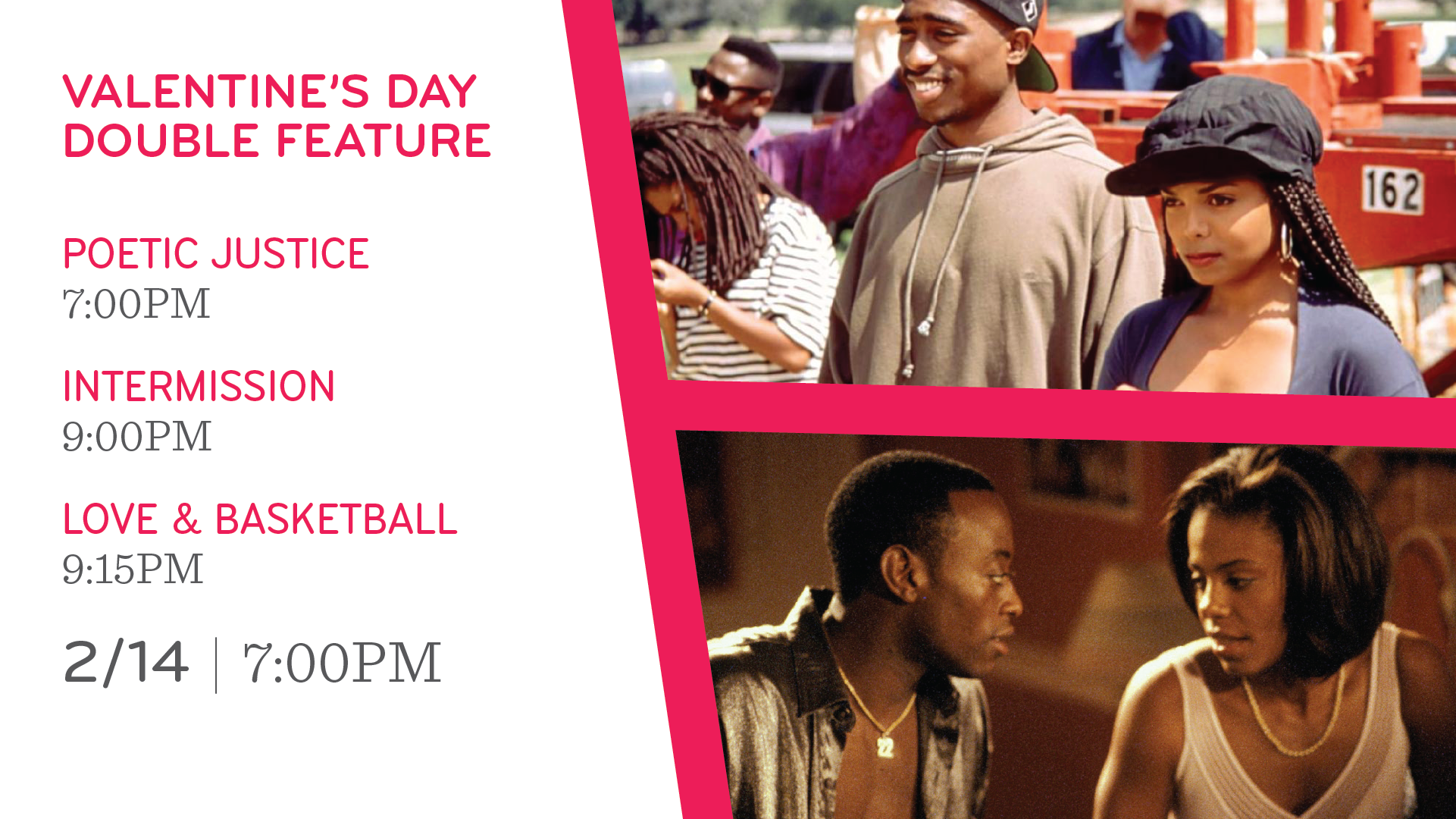 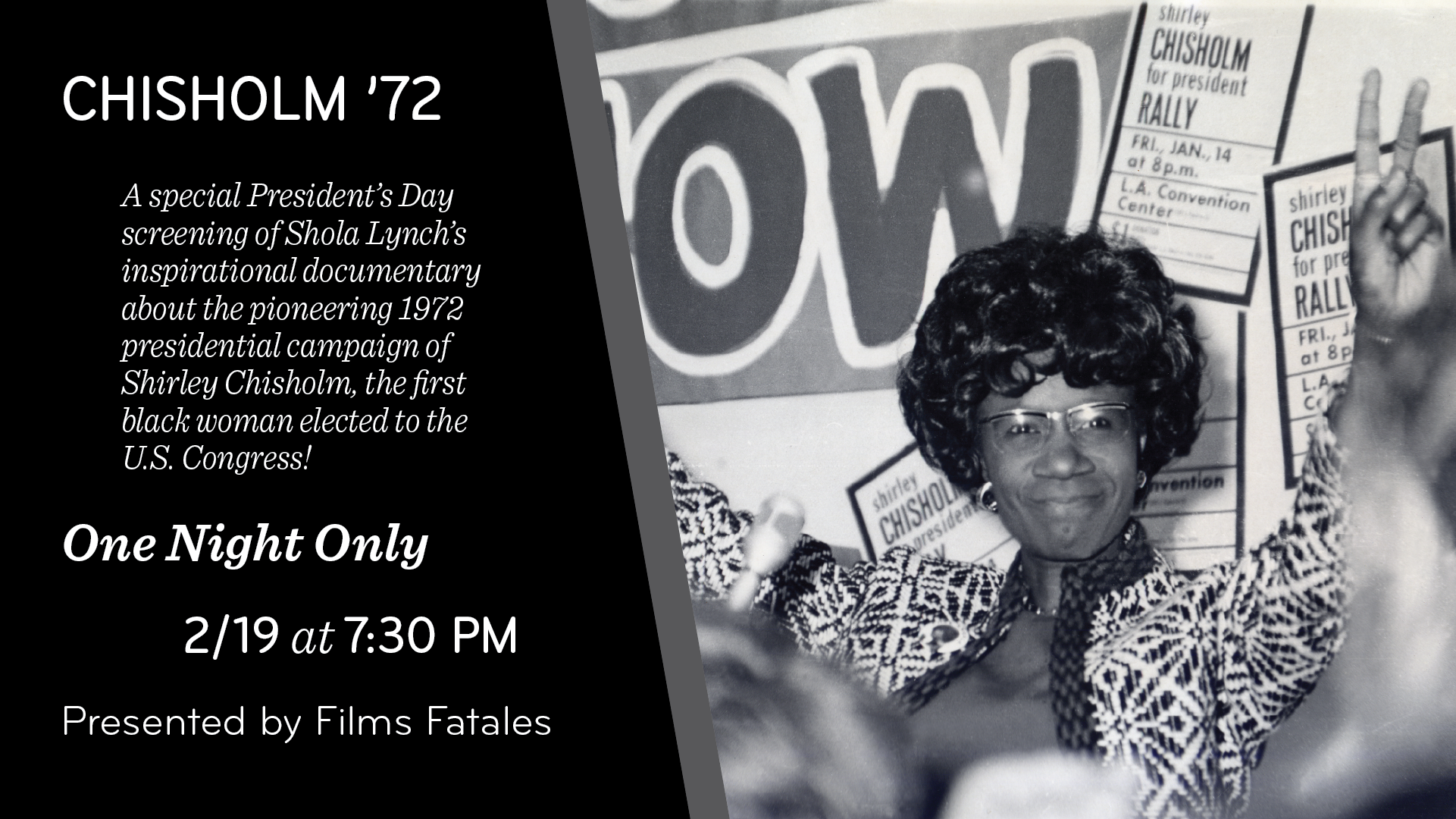