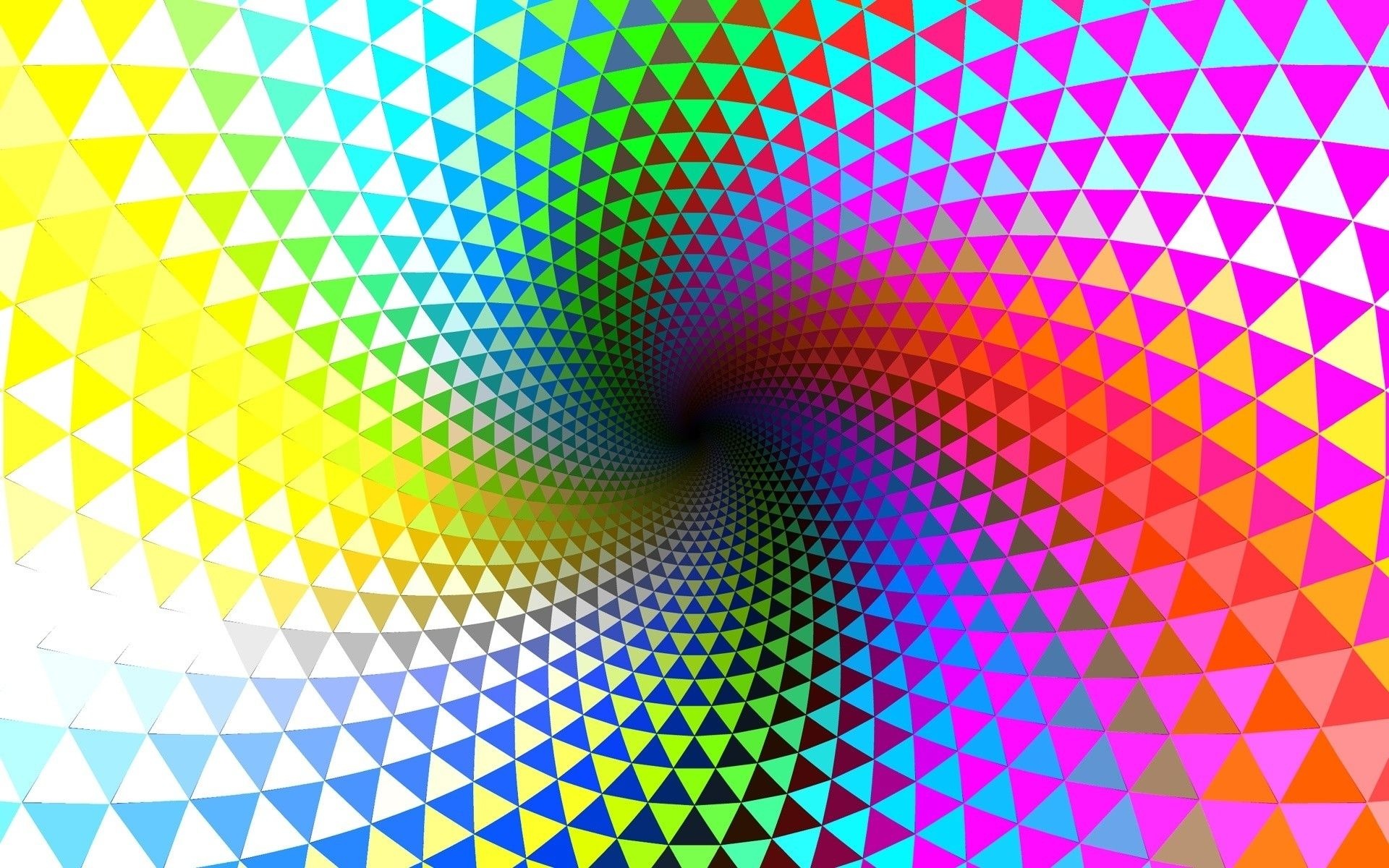 SNAKE UNION is a Brooklyn-based experimental electronic group consisting of Chuck Bettis (Die Trommel Fatale, Mossenek) and David Grant (Action Patrol, On A Clear Day). A duo that works in improvisational rhythmic explorations that match analog synths and digital sound processing, modular wires and max patches. By turns psychedelic, delicate and fuzzed out, the sequenced collides with the freeform as these two soundmakers push into new realms.

CHUCK BETTIS was raised in the fertile harDCore soil, nourished within Baltimore’s enigmatic avant garde gatherings, and currently blossoming in New York’s downtown musical tribe. His unique blend of electronics and throat has led him into various collaborations with great musicians from around the globe. He has performed live with John Zorn, Fred Frith, Jamie Saft, and Afrirampo to name a few. Some of the musicians Bettis has recorded and played live with are as follows; Ikue Mori, Nautical Almanac, Audrey Chen, Yellow Swans, Toshio Kajiwara, Mick Barr, etc, plus a long history of punk bands he was in (most notably the experimental punk band Meta-matics as well as the enigmatic All Scars). Currently he is working on many of his experimental projects such as Snake Union with Dave Grant, Die Trommel Fatale with Brandon Seabrook/Marika Hughes/Eivind Opsvik/Henry Fraser/Dave Truet/Sam Ospovat, Mossenek with Mick Barr & Colin Marston, Chatterblip with Dafna Naphtali, and Pretty Clicks with Berangere Maximin, in addition to improvising, recording, or composing with an array of musicians from around the world. www.chuckbettis.com

DAVID GRANT is a designer and musician living and working in New York City. In his personal work, the imagery and sounds of an upbringing in the American south collide with the semantic overload of international urban life. Using with analog synthesizers, field recordings, and video processing, his work channels the spacious natural energy found in rurality, along with the numinous power of historical religious material. Through the use of stark visual contrast, open-ended sound composition, and a warm density of visual and sonic dirt, the artist generates an expansive atavistic state in the audience.