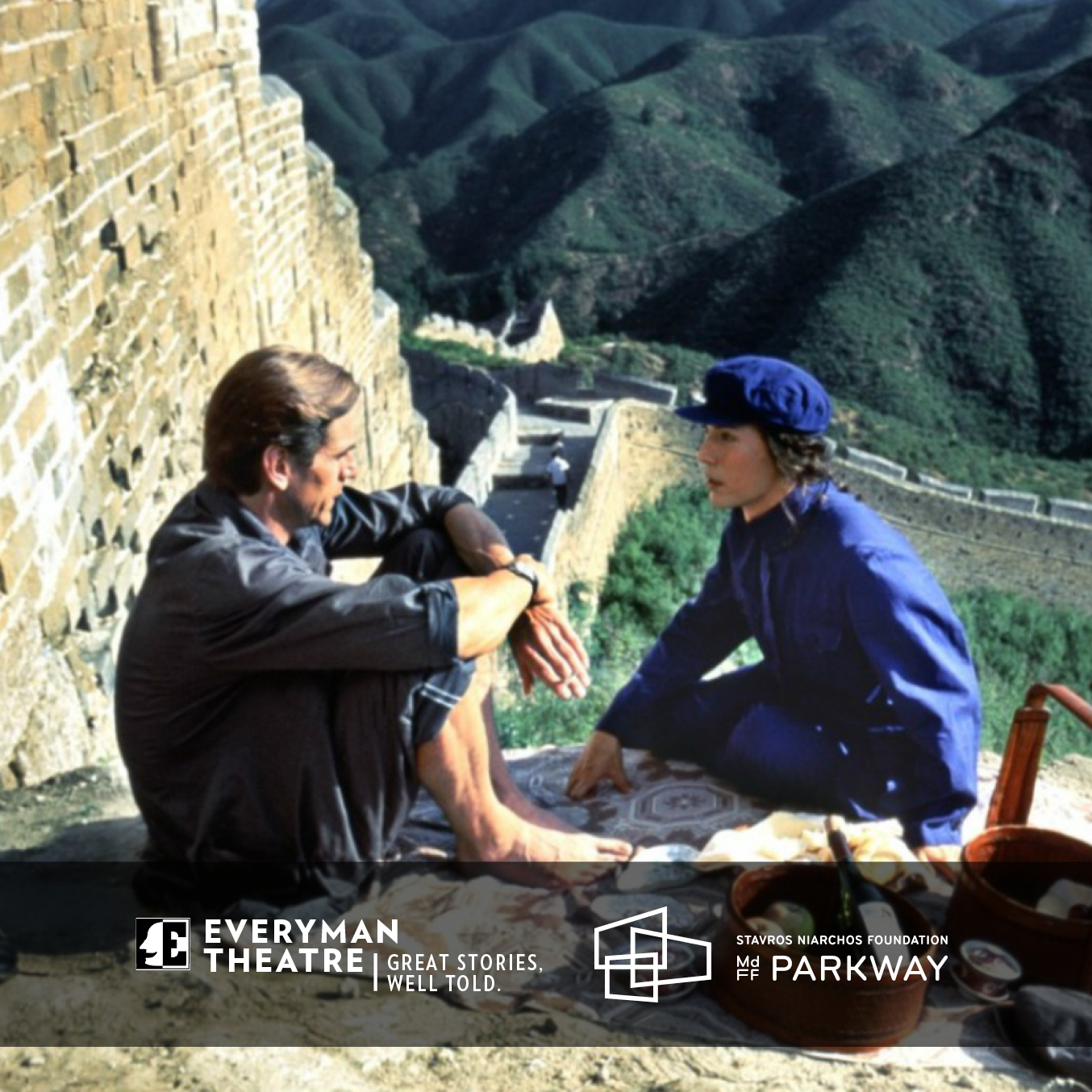 Announcing Everyman at the Parkway
Everyman at the Parkway is a new, season-long film series that’s bringing influential films to the Stavros Niarchos Foundation Parkway in conjunction with Everyman Theatre’s 2017/18 Season. Whether artistically, structurally or thematically, each film/play coupling aims to inspire conversation and draw connections between the material exhibited on stage and on screen—and every film will be introduced and accompanied by a post-screening audience discussion, hosted by the Everyman Theatre artist who selected that pairing.

TICKETS: ($8-10) and more information can be found at mdfilmfest.com.

Middle of Nowhere
Tuesday, October 24, 7:00 PM
Written and directed by Ava DuVernay, Middle of Nowhere chronicles a woman’s separation from her incarcerated husband and the journey to maintain her marriage and her identity amidst crisis and chaos. Hosted by Everyman Theatre Resident Company member Dawn Ursula (Intimate Apparel). LEARN MORE

May 15, 7:00 PM, hosted by The Book of Joseph director Noah Himmelstein