Irina Nuzova Classical Piano Recital has been Moved to this Sunday at 2 p.m. 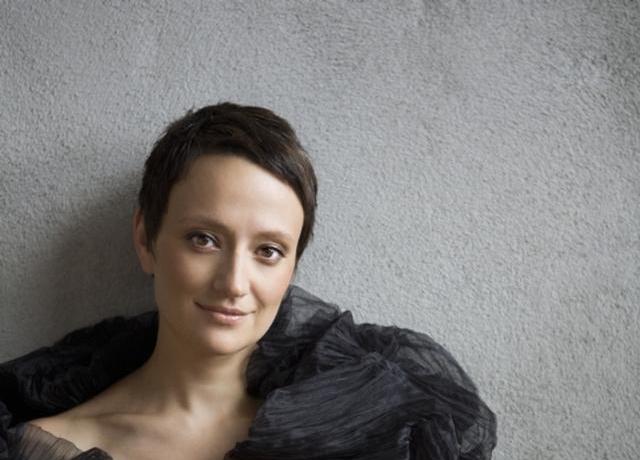 Winner of numerous international prizes and awards, Irina Nuzova has appeared in recital as a soloist and as a chamber musician in the United States, Europe, and South America. In Europe she performed at the Amici della Musica concert series in Florence, at the Hermitage State Museum in St. Petersburg, the Moscow Conservatory, Germany, Romania, and in the Netherlands, and In the USA at the Phillips Collection and National Gallery in Washington D.C., Weill Recital Hall in New York, Gardner Museum in Boston, Music in the Parks Series in St.Paul. Ms. Nuzova has appeared in live radio interviews and live broadcasts on Boston, Chicago, Philadelphia, Washington DC radio stations.

A native of Moscow, Russia, Ms. Nuzova studied at the Gnessin Academy of Music under the guidance of Alexander Satz before moving to the United States. Ms. Nuzova holds degrees from the Manhattan School of Music and the Juilliard School. She earned her Doctorate of Musical Arts degree from the Hartt School of Music.  She studied with L.Natochenny, O.Yablonskaya, J.Lowenthal, and J.-B.Pommier.

A devoted teacher, Ms. Nuzova was invited to join the Piano Faculty at the Special School of America in 2013, where she teaches individual students and chamber music. Ms. Nuzova was part of a Duo-in –Residence at the Music Institute of Chicago with the cellist Wendy Warner. Ms. Nuzova gave Master Classes at the Schwob School of Music in Columbus, GA and at the Music Institute of Chicago and serves regularly as a jury panelist at piano competitions around the USA. During the summer, Ms. Nuzova teaches at the InterHarmony International Music Festival in Italy, and the Summit International Music Festival in Purchase, NY.

She is a member of the Camerata Phillips, the chamber ensemble in residence of the Phillips Collection Gallery in Washington DC.  www.irinanuzova.com