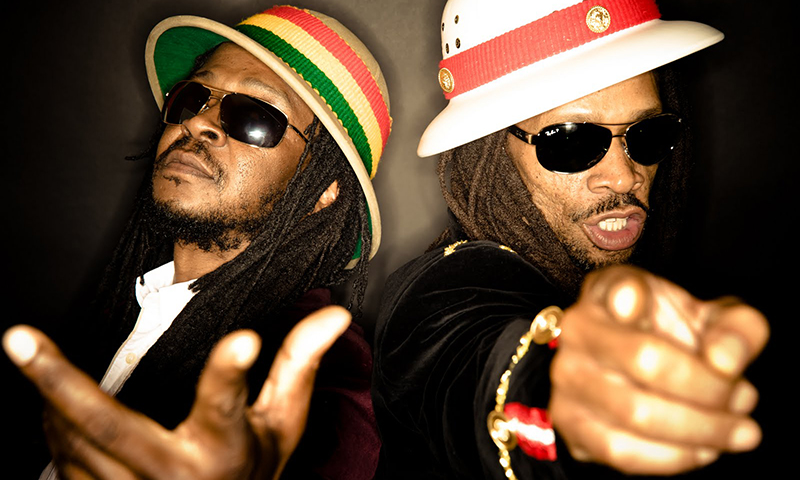 Our annual dance party celebrating Bob! This year, we bring in the reggae backbone of Thievery Corporation, See-I, with their 10-piece band, plus guests.

The story begins with two brothers, Rootz and Zeebo Steele, who found their way from college in North Carolina via the Caribbean only to end up in Washington, DC. It was in the cultural melting pot of the Nation’s capital that they developed their creative and musical talents. In the heady days of the late 1980s, the brothers Steele would launch See-I. They quickly became a fixture of DC’s burgeoning reggae scene crossing paths with reggae aficionado Eric Hilton who was determined to include them in his future projects. Throughout the '90s and into the coming millennium they would go on to record, perform and tour with Thievery Corporation. Still touring with Thievery Corporation, See-I are a powerhouse 10-piece band that has grown in into a phenomenon all their own. What a perfect way to fete the influential sound and words of Bob Marley.