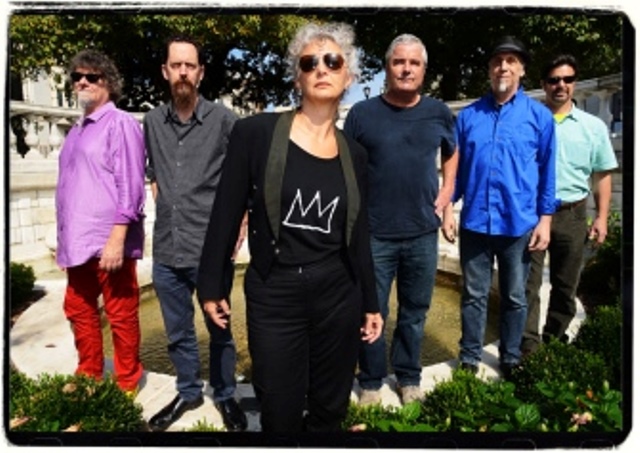 Baltimore's own Boister returns for its annual Solstice concert.

Baltimore City Paper describes the group as “devastating [and] refreshingly radical,” and awarded Watts Best Pop Composer in 2014. The band's new album, Cast A Net, was recorded down the street at Magpie Studios and is enjoying airplay in Europe and on the West Coast.

For their appearance at An die Musik, frontwoman Anne Watts and the band will be cooking up boisterous spins on holiday favorites from Eartha Kitt to Ray Conniff. Expect Christmas cookies and Boister's back catalogue offered up in the spirit of peace and good times.