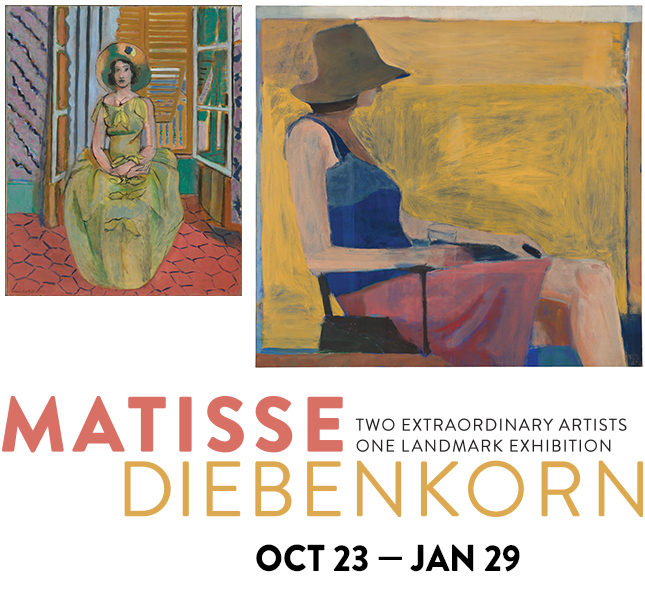 Join Today for Free Tickets to the Exhibition & Preview Party

This landmark exhibition brings together more than 90 paintings and drawings by Henri Matisse (1869-1954) and Richard Diebenkorn (1922-1993). See the French modern master’s enduring influence on one of the greatest post-war American painters. More 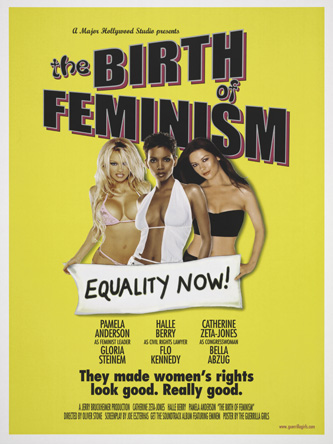 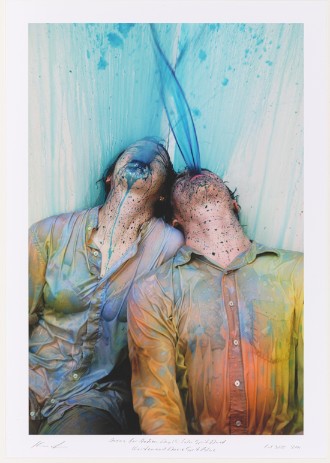 During this performance of Areas for Action directed by Oliver Herring, four volunteers will spray colorful food dye from their mouths onto gallery walls. This playful, but physically demanding performance will produce a vibrant backdrop for a new installation of Herring's works. More 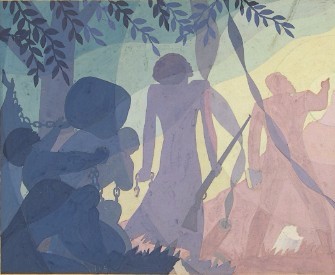 The BMA’s stunning Aaron Douglas watercolor, Study for Aspects of Negro Life: From Slavery Through Reconstruction, is now on view for the first time in nearly a decade. The work inspires a character in the book All American Boys, recently named by The Maryland Humanities Council as the 2016 One Maryland One Book. More