THIS WEEK @ THE CREATIVE ALLIANCE 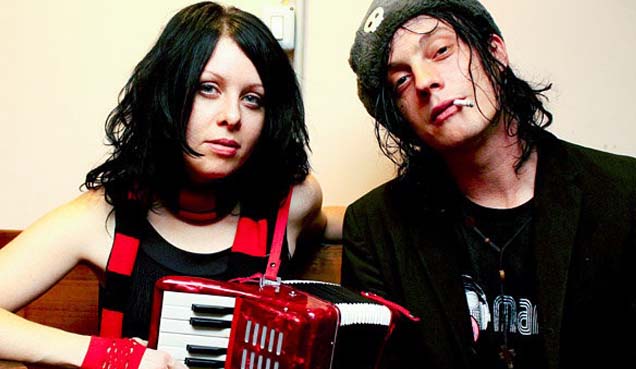 Closely associated with a Philadelphia sound that harkens back to the workmanlike rock ethos of Bruce Springsteen, along with Steve Earl’s blue collar edge, Marah has been doing their thing since the early ‘90s.

This Fall, Marah is releasing their breakout album “Kids In Philly” on vinyl for first time ever. Mastered from the original ½” analog tapes recorded 15 years ago, “this is the biggest and baddest the album has ever sounded,” says lead singer Dave Bielanko. The “Kids in Philly” Vinyl Package (includes CD + DL card with bonus material) is out 10/6/15 (Valley Farm Songs) and is now available for pre-order on the band’s official website: marah-usa.com. It will also be available at this show. David Bielanko, Serge Bielanko and Christine Smith will be joined by longtime collaborator, Dobro/steel guitar innovator, Mike "Slo-mo" Brenner.

Hope, fight, tunes, guitars…if you wanted to know where the soul of rock’n’roll disappeared to, Marah stole it.” – NICK HORNBY, author of High Fidelity

“…organically grown, skilled, tight players with a deep foundation in history, devotion to tradition and unrestrained zeal for the splendor and salvation of ramshackle rock.” – ROLLINGSTONE.COM

“Marah is as exciting a band as you will find.” – LA TIMES.COM