THIS WEEK @ THE PEABODY INSTITUTE PHOEBE IN WINTER
By Jen Silverman

In a war-torn world, whom can you trust? A family’s central dynamic is forced to make irreversible shifts when an unexpected visitor arrives at their doorway. This haunting, violent and often hilarious examination of familial bonds in a fantastical post-war universe sheds light on what it truly means to be the new girl.

For information and tickets visit singlecarrot.com .

*This performance contains nudity and fog. 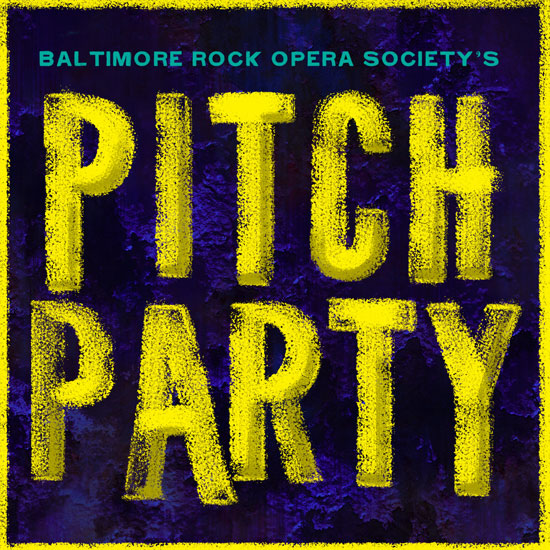 Once again it's that magical time of year where BROS are accepting YOUR PITCHES for our next rock opera! Got an amazing idea for a show? Have a bunch of dick jokes you want to put to music? Then submit it and have your idea heard! If you've pitched in the past, you are welcome to re-submit the same pitch or a new one! Pitches will be reviewed by the BROS Artistic Council, and selected pitches will be invited to be presented to all members of BROS at our 4th Pitch Party.

Pitch submissions are now open and will close on Tuesday, October 6th. 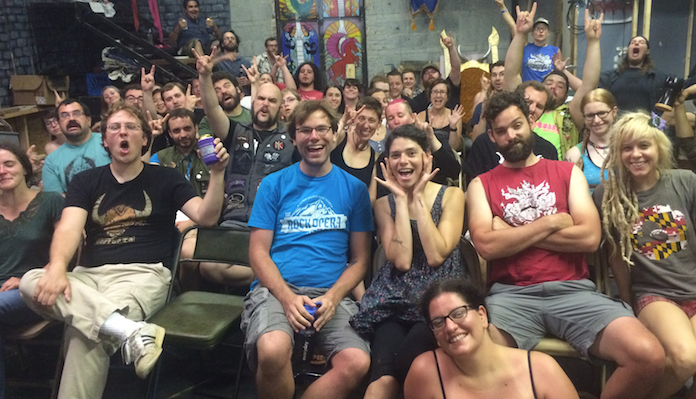 That's right—CHRONOSHRED is so big that we're having our first SECOND Volunteer Meeting! (Not confusing at all)

On Sunday, October 18th at 6pm we will be hosting a SECOND info night about our next show: CHRONOSHRED: The Adventures of Stardust Lazerdong!!

We held our first Volunteer Meeting in July and SO MUCH has happened since then we wanted to give people another change to join the production without feeling lost (in space)!

Heads up party people: BROS are hosting TWO AWESOME PARTIES soon – and you're invited! More information will be announced soon, but for now...

Thursday December 31: BROS is hosting an EPIC New Years Eve party at the one and only OTTOBAR. Details TBD, but – spoiler alert – it's going to be about CHRONOSHRED

Email ThisBlogThis!Share to TwitterShare to FacebookShare to Pinterest
Labels: Baltimore School of the Arts, Open House 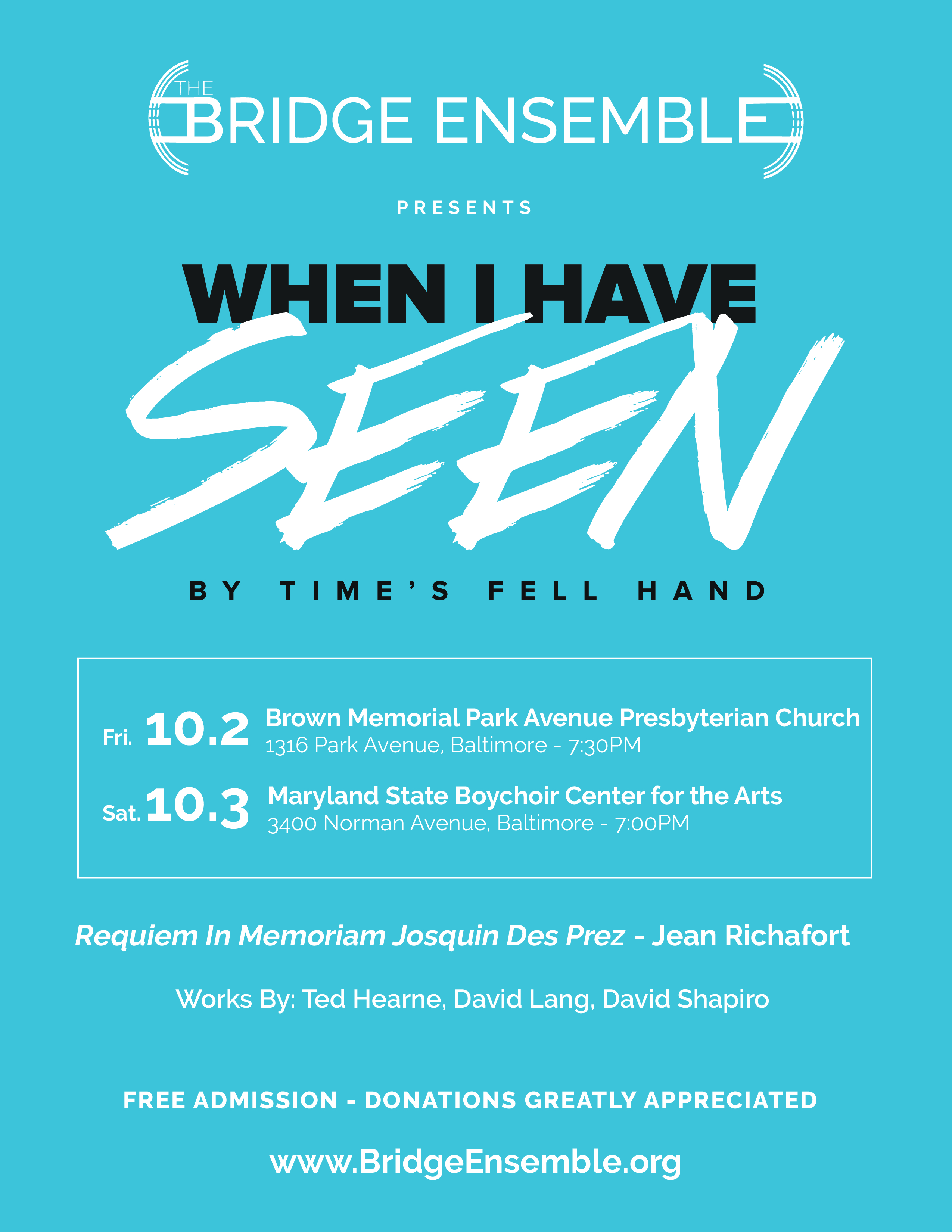 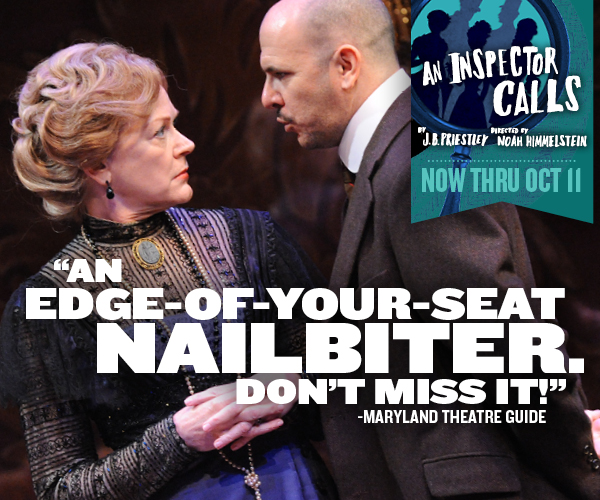 "Terrific...a taut revival directed with a keen appreciation for atmosphere, timing and tension." –The Baltimore Sun

"Brilliantly bracing and thrillingly thought-provoking. As relevant and compelling as ever!" –DC Metro Theater Arts

Don't miss the must-see show of the fall! The ultimate detective story, this gripping psychological thriller is the perfect cross between the worlds of Downton Abbey and Sherlock Holmes. Filled with twists, turns and gasps, J.B. Priestley's An Inspector Calls will leave you guessing until the very last moment. 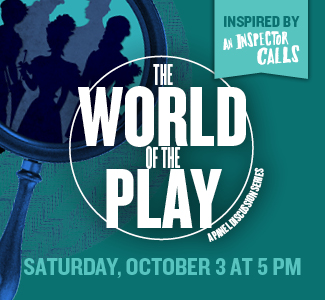 J.B. Priestley skillfully holds up a mirror to his characters, reflecting societal issues of class, collective responsibility and gender dynamics. How have artists historically used the stage as a space to engage their audiences with deeper questions about ourselves and our society? 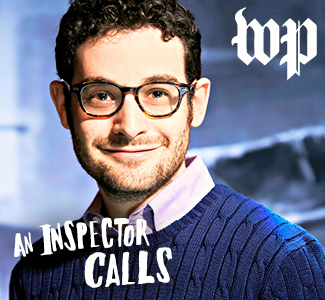 "If it sounds like Noah Himmelstein is suddenly everywhere, he is!" says the Washington Post. Find out about the director's work on An Inspector Calls, I Am Harvey Milk starring Kristen Chenoweth and more. 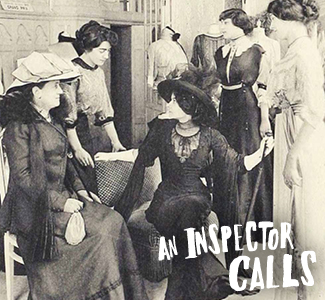 Know Before You Go

Ever wonder what it was like to live with 50 servants in your household? What would you wear if you were an Edwardian? Get inspired as you go behind the scenes and learn about the world of the show you are about to see.

Jane Austen’s Pride and Prejudice officially opens tonight and seats are already selling fast for the run of the show!

In the Bennet sisters’ 19th-century English world, marriage is the prize, but for second-eldest, Lizzy, companionship trumps blind courtship. Enter Mr. Darcy, and one of literature’s most iconic romances takes flight.

And come early to be swept off your feet! Our lobby has transformed into an elegant ball, and ensemble members will graciously be on hand to teach traditional dances of the era.

Email ThisBlogThis!Share to TwitterShare to FacebookShare to Pinterest
Labels: Centerstage

Email ThisBlogThis!Share to TwitterShare to FacebookShare to Pinterest
Labels: Drama

THE HARVEST BALL IS JUST ONE MONTH AWAY: MARK YOUR CALENDARS!

Friday night is double duo night at the Red Room! We're very excited to present Oakland's BLACK SPIRITUALS, who will be joined by locals ANCESTRAL DUO!

BLACK SPIRITUALS is a collaboration between Zachary Watkins and Marshall Trammell. "This duet features a new tradition in conversant, duo vernacular dynamics that sparked a revolution in our conceptions of space, stage, ritual, performance, geography, praxis, brotherhood, relationships, rockin’ out, and more."
http://blackspirituals.com/

ANCESTRAL DUO is composed of Jamal Moore and Luke Stewart, who soon hereafter will be strutting their individual stuff as players in THE HIGH ZERO FESTIVAL!

A SUMMER CELEBRATION IN THE COURTYARD @ THE EUBIE BLAKE CULTURAL CENTER

PHOTOGRAPHY EXHIBIT TO OPEN @ BALTIMORE SCHOOL FOR THE ARTS THIS FRIDAY

Email ThisBlogThis!Share to TwitterShare to FacebookShare to Pinterest
Labels: Baltimore School of the Arts, photography 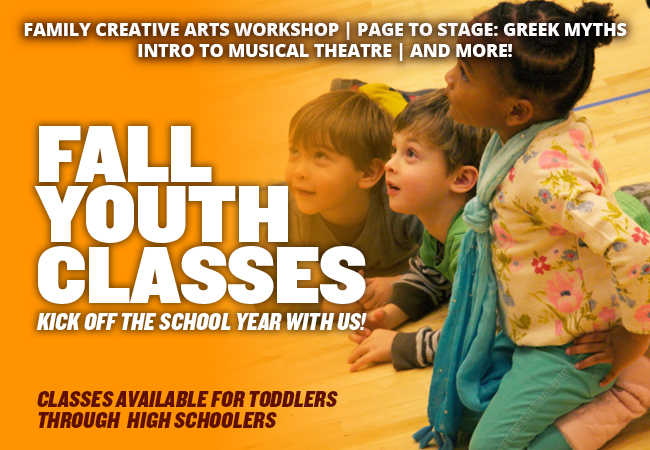 Building confidence, creativity and teamwork, our Fall Youth Classes have something for everyone 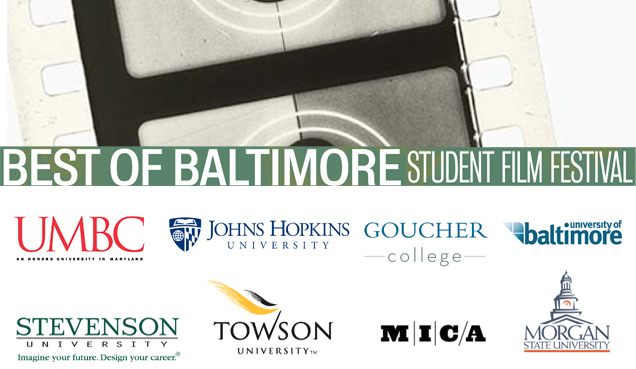 4 REASONS TO CELEBRATE SEPTEMBER @ THE BMA 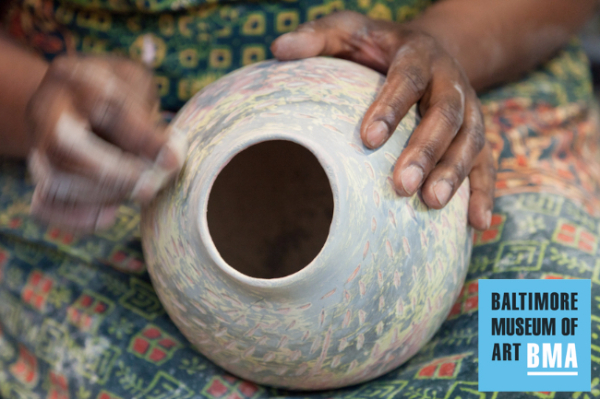 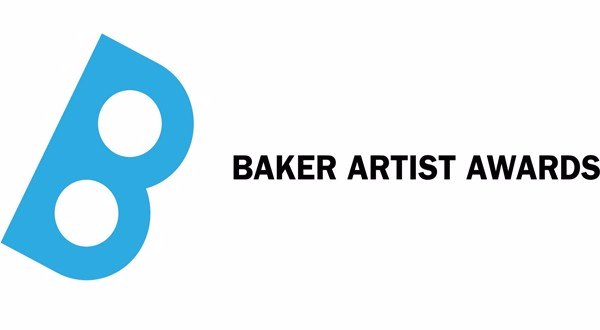