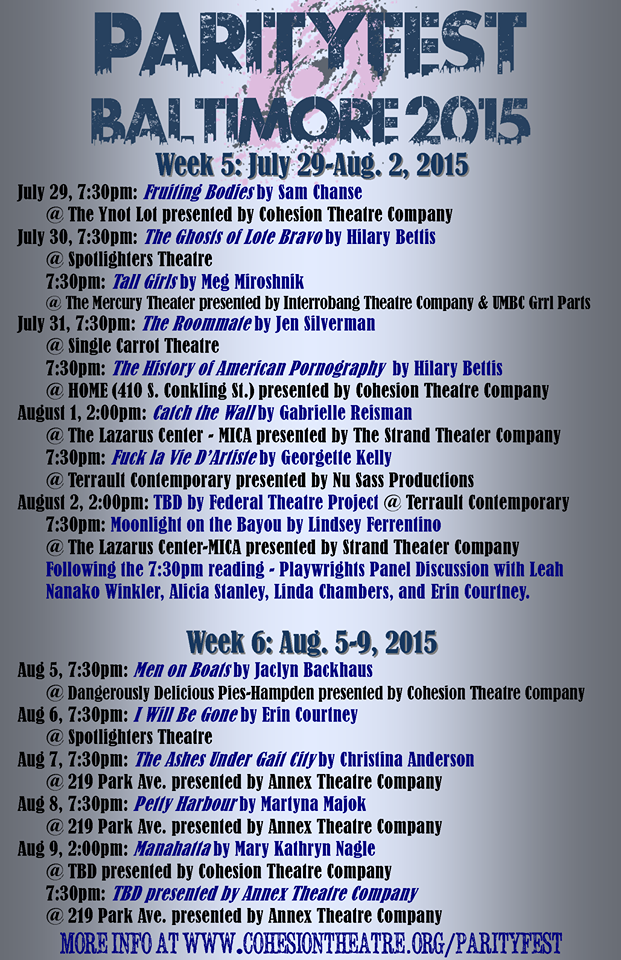 The Strand presents staged readings of

Catch the Wall
by Gabrielle Reisman

Moonlight on the Bayou
by Lindsey Ferrentino

Divorced, forty-five, and facing an uncertain future, Eve attends her first SWASS (Single Women Actively Seeking Sex) meeting. After all, how hard can it be for a divorced woman to get laid by a guy that’s not a schmuck? It turns out not so easy. Will our hero get lucky? Or will she have to save herself for Steve Martin?