Only 4 more chances to see
THE PILLOW BOOK
Come see the show critics are raving about! 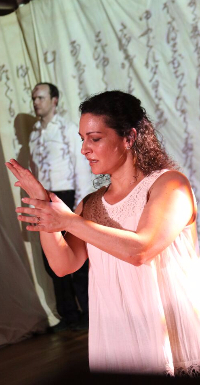 "You may find yourself unmoored by the play, but it's hard not to feel the pull of personalities and situations as they unfold, given the finely matched, often remarkably affecting cast. Each of the actors deftly uncovers the vulnerability of the characters, along with the heart.... A challenging play, a thoughtful co-production, a welcome addition to the summer theater season in Baltimore."

"Written by Anna Moench and Directed by Jonas David Grey, this thought-provoking play of memory and transient intertwined relationships is an enlightening and mind nurturing theatrical experience.... Grey’s direction of the piece is stellar. The way the show reads to the audience speaks volumes of his ability to have a clear and concise vision of the script and parlay that into theatre on the stage. His casting choices are phenomenal." 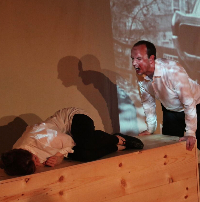 "The Pillow Book tucks in new Baltimore DIY company Cohesion Theatre’s inaugural season with enough intimacy, heartbreak and hopefulness to impregnate you with longing for the birth of its second season." 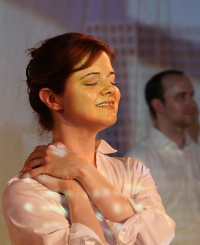 "Michele Massa as Deb, Joseph Coracle as John, and Rebecca Ellis as Deborah convey wit, anger, regret, fear, longing, and passion as the need arises, without a false step. Together with their director, they seem to have mined from the text everything Moench has buried there to be excavated.... We need companies that are willing to take on the challenging works. I hope we'll see more collaborations like these." 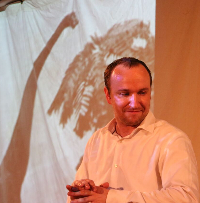 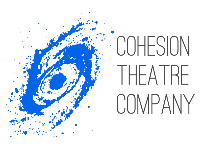