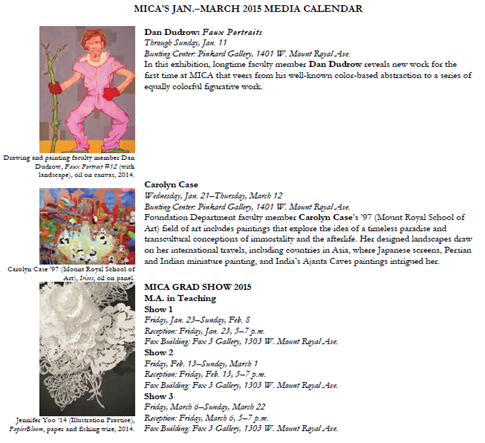 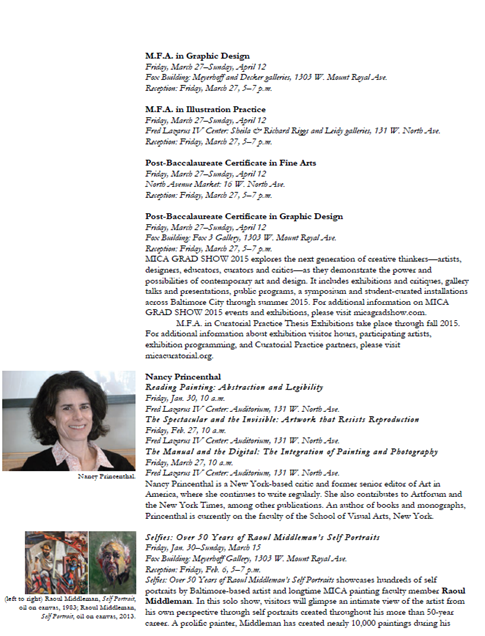 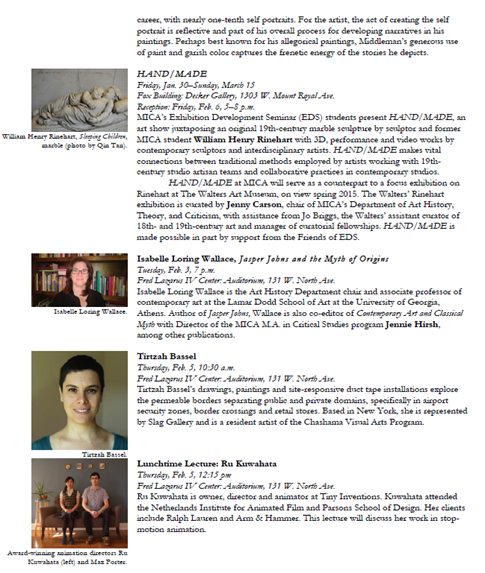 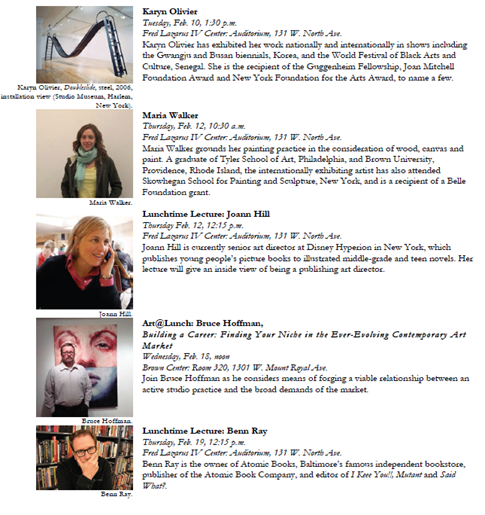 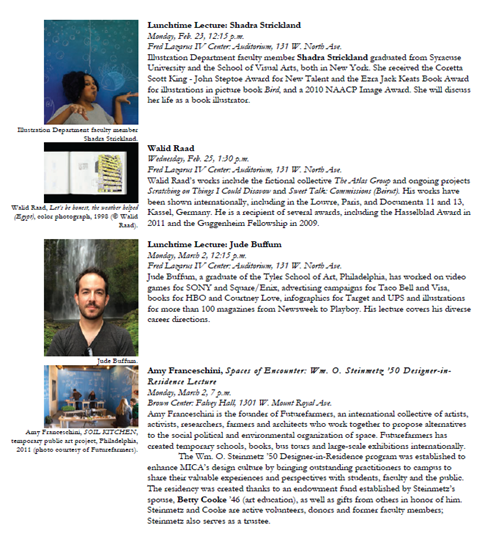 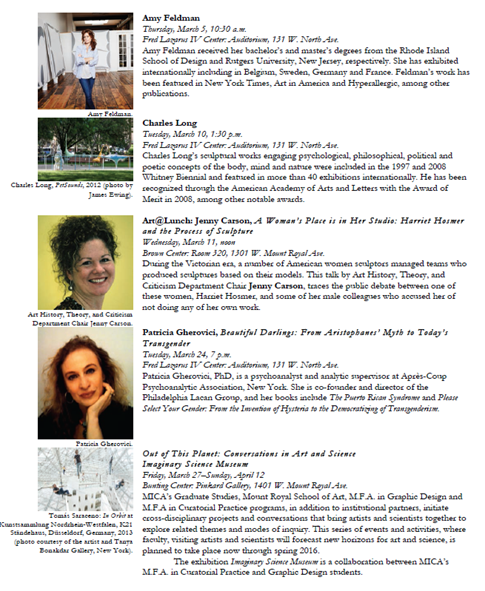 ARTS OFFERINGS FOR THE FIRST WEEKEND IN JANUARY!

KINGS OF CROWNSVILLE:
"WAITING THERE FOR ME" DANCIN' AT THE BELVEDERE"

Annapolis-based act Kings of Crownsville are a roots Rock band with a New Orleans flavor. The brainchild of New Orleans-raised guitarist/singer/songwriter Steve Johnson, the Kings play a rollicking, entertaining set that stirs Americana, Blues, and Jazz into the mix.

Their signature horn section transports listeners to the streets of the Big Easy, while they also add precise three- and four-part harmonies to their musical gumbo. Think Louis Armstrong meets Steely Dan.

Finalists in the 2012 Baltimore Blues Society competition, the Kings perform regularly throughout the Baltimore/Washington D.C. area.

The Kings of Crownsville features Johnson backed by Ed Justice on trumpet, flugelhorn and vocals; Jim Tavener on trombone, percussion, and vocals; Mike McCormick on keyboards and vocals; David Vermette on bass and vocals; and Rob Creath behind the drums.

THE CRADLE COMPANY: HOME ON BREAK

This talented young Shakespeare troupe returns to the Cabaret to regale us with tales of the Bard. Think music, theatre and timeless comedy.

For the first time ever, Everyman Theatre will be opening up its annual Winter Gala for a post-dinner soiree with the 2015 AFTERPARTY. Immediately following the Rhythm & Blues-themed Gala, the Everyman AFTERPARTY will feature festive, whimsical desserts, courtesy of the Lord Baltimore's French Kitchen restaurant, along with an open-bar and a lively dancefloor. Attend the AFTERPARTY and party with a purpose! All proceeds will support Everyman Theatre's productions and Education programs.

The Art of the Female Form

Join Merritt Gallery and Renaissance Fine Arts in celebration of the beauty of the female form. This month the gallery will exhibit the multitude of ways femininity has been represented in contemporary art via a variety of artists, genre, and media. Enjoy the allure of the artists' muse, on display at all of our locations

Please join us on January 2nd at 7:30 in conjunction with Alloverstreet, for "Corrupt Images," featuring the work of Andrew Laumann.

Andrew Laumann, b.1987 Baltimore, MD. A self taught artist he has been involved in the Baltimore art & music scene for over ten years as curator and participant. This is his second solo exhibition in Baltimore, first being Hallowed Ground at Pent House Gallery. He is represented by Jean Roch Dard in Paris.

Who can I love? Who’s work can I own and adore forever? Tackling some of the most pressing questions for art-lovers, scientists at EMP Collective have finally distilled solutions into one of the most science-y surveys since the November 1991 issue of Seventeen magazine. Audiences and art-lovers are invited to find their arts true love here: http://bit.ly/1wbr8IK

This online survey culminates in an exhibition, Survey Says, this January 3rd from 7-10 PM.

Survey Says features work by 21 artists of the local artwork subscription service, Project Dispatch. This exhibition at EMP centers around a survey, designed to match YOU to the artist that best fits your aesthetic interests. The questions in the survey relate directly to the works in the exhibition, connecting artists and viewers on a new level of participation. Take the survey at the opening, or online prior to the exhibition, to find the work that you are paired with!

Join us every Sunday for activities the entire family can enjoy. Express your inner artist in a hands-on art-making workshop. Come on the last Sunday of the month for informal chats with a gallery educator about a single work of art in the collection. Family Workshops are held in the Temporary Education Classroom located on the second floor.

Sponsored in memory of dedicated BMA docent Ruth H. Singer by her family

Spatial Conversations combines the work of painters Janet Olney and Mike McConnell, who while working towards different ends of painterly abstraction, both use shapes and layers to reveal process. Both artists use the history of art and mark-making to bring about a new conversation in their distinct bodies of work.

Join us for the FREE opening reception on January 9, 6-8 PM

About the Academy
Spotlighters Theatre's Young Actors Academy is a year round theatre education program offering training to youth in the Baltimore metro area through an academic and conservatory style approach. The program is designed and facilitated by instructors who work in K-12 schools, colleges/universities, and local, regional and LORT theatres. Our aim is to provide opportunities for serious young actors who want to have fun!

"I worked with dedicated professionals, students from different backgrounds, and learned so much in so many ways." —Former YAA student-actor

"It was evident that the staff at Spotlighters Young Actors Academy worked diligently in making [the] Academy the place where young actors will receive the acting skills and techniques needed to be successful." —Parent of YAA student

About the Position
This is a growth position: as the Academy continues to undergo significant growth (more than doubled enrollment over the last 4 years) the ideal candidate has the vision and drive to transition this position from part to full time. We are seeking someone who will be able to interface with local schools to engage more youth in our programs; and develop programs to increase arts & theatre education in schools themselves. This position jointly supervises (with the Executive Director) an hourly/part-time Education Administrative Coordinator who maintain rosters, and email lists of students & parents, school contacts, scheduling, etc.

To Apply
Please submit a cover letter and resume outlining both theatrical and educational training, experience and skills. Submit materials for review by Executive Director and Education Advisory Board to Academy@spotlighters.org by January 30, 2015.

Interviews will be scheduled on a rolling basis, beginning in late January through the end of February. An offer will be made by March 2015. 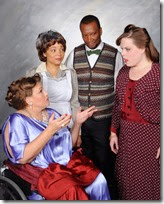 WHEN: January 9 and running weekends through February 8; Friday/Saturday 8 PM and Sunday 2 PM, with a special  $10 Thursday on Broadway performance on Feb. 5 at 8 PM
WHERE: The Vagabond Theatre is located at 806 S. Broadway, on the Square in Fell's Point, and is easily accessible to patrons.
Go online to www.vagabondplayers.org for information and tickets

Director Roy Hammond, who was mentored by Levin, has assembled a talented cast and created a magnificent set on which to portray this post World War II drama. Featured in the cast are: Grant Chism, Karina Ferry, Laura Gifford, Rick Lyon-Vaiden and Lisa Walker.

Ladies and Gentlemen have we got a treat for the New Year for you! An evening of deep, dangerous and enchanting music from some of Massachusetts and Baltimore's finest electronic and improvising musicians. 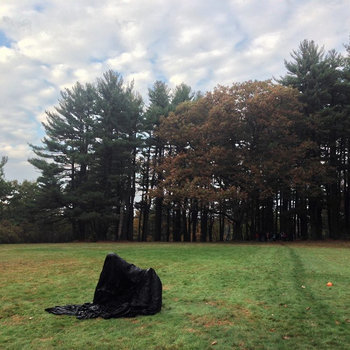 Stephanie (Lak) Germaine (electronics, MA) "Now in Massachusetts back from San Francisco, California. Live sets are centered around sound collage, field recordings, restless electronics, tapes, objects, voice and video. Collaborator, improvisational performer and multi-instramentalist who is an active multidisciplinary visual artist. As an artist, Stephanie is influenced by the natural world, a digital one and through video, paintings, sketchings and photos she captures, creates and designs interactions between the two."

Andrea Pensado (electronics, MA) works with sound as a performer and programer. She has been using digital media and live interactive musical systems since 1995. She studied in Argentina and Poland where she graduated in Composition with honors. However, her music started to gradually move from composition to improvisation. Presently, Pensado plays solos or with other improvisers mainly across the United States. She has been featured in South America and Europe as well. Pensado performs in all sorts of varied venues from regular concert halls to art galleries, clubs, lofts, basements, record stores and "house-shows". www.andreapensado.com https://soundcloud.com/andrea-pensado

Jenifer Gelineau (violin, MA) From the little urban city of Holyoke in the hills of Western Mass. Bowed textures inspired by rancor, chutzpah, love and chickenheartedness. Generally performed on hybrid and steel strings over a spruce top or other less traditional “instruments” like my Carlo Rossi Sippy Cups.

Sunatirene is the alter-ego of Sydney Spann. She is a hybrid breed of witch. She's from the sea, but also from southern swamps, from oceanic mangroves, from Scotch moors and marshlands, tropical tundra, from the brine lakes and subterranean rivers' banks. Her poison is brackish brew. Suna makes thunderstorms with her ukelin, cast spells with hums underwater and wind through grass. Music is a way for her to speak.

JANUARY AT THE PRATT LIBRARY

I saw this production at the Paper Mill Playhouse in New Jersey last year. It was dynamite! A perfect show for the entire family!

Free and open to the public.

Please join Baltimore Clayworks on Saturday, January 10 from 6-8PM for the opening reception of Teapots VII.  Juried by Mark Shapiro, this exhibition features ornate teapots from around the country. They will be on display and for sale through March 7.

In the SOLO, PROJECT SPACE and

For Children and Families

Help grow your child's imagination and artistic exploration—enroll them in a Baltimore Clayworks clay class! We offer fun and adventure in clay for ages 3  to 15. The winter and spring session has just been posted on our website, click here to see all that we have to offer!

We're excited to introduce a new series of family workshops, Observe and Create, that combines current exhibitions with clay projects. These workshops are geared towards children ages 6 to 11. 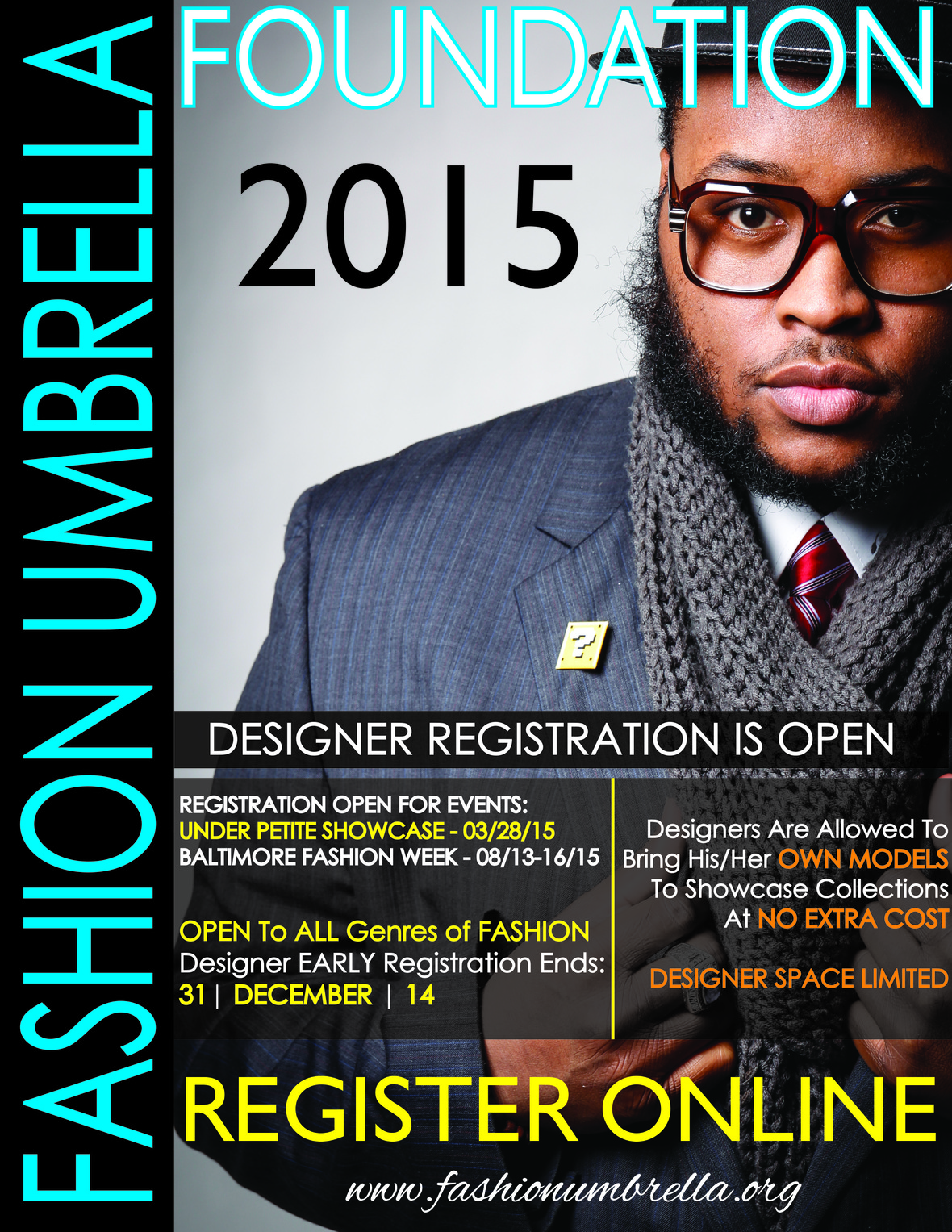